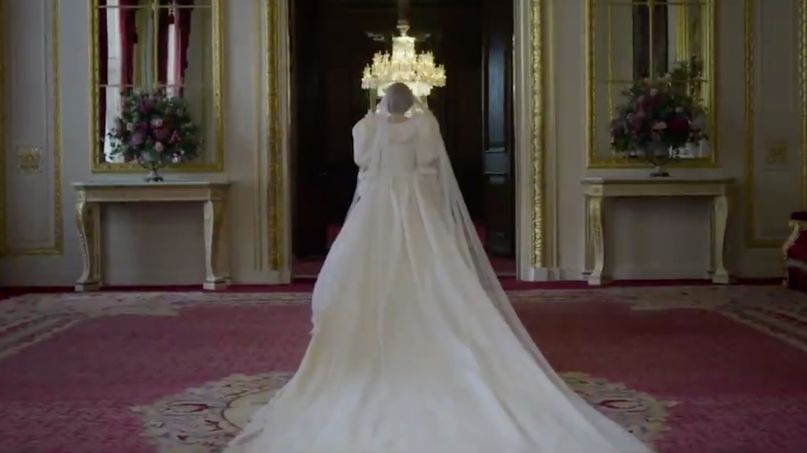 It’s the monarchy above all in the first teaser trailer for Season 4 of Netflix’s The Crown. In addition, the streaming platform has revealed the new slate of episodes will debut on November 15th.

As happens frequently on the royal drama, the cast is growing by a few notable names this season. Gillian Anderson debuts as Margaret Thatcher, and you can see her plume of hair in the preview clip. Perhaps more exciting, Emma Corrin joins the cast as Lady Diana Spencer, and as the teaser reveals, we’ll be seeing her weeding to Prince Charles (Josh O’Connor). That relationship was notoriously rocky, which should make for some extremely binge-able TV.

Fans might not want to pace themselves with Season 4, however, as it’s likely to be the last series of The Crown for at least two years. As has been the show’s pattern since the start, the cast turns over every two seasons, with a two year gap between the generations. Imelda Staunton will succeed the great Olivia Colman as Queen Elizabeth II for the show’s final two seasons, while Elizabeth Debicki was recently announced to have won the role of Princess Diana.

Still, even with the two year break there’s good news in there: creator Peter Morgan announced back in January that he’d decided to cap the show at five seasons, before reverting back to his original plan of six.

But we’re getting ahead of ourselves, as there’s plenty of drama ahead for the royal family in Season 4. Watch the teaser trailer below.