Smino Offers a “Backstage Pass” with Monte Booker and The Drums: Stream 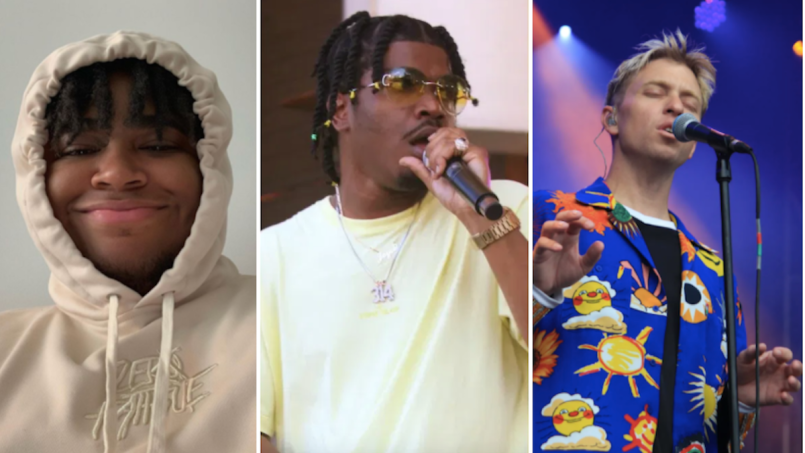 The contribution from The Drums was written almost a decade ago; “Backstage Pass” heavily samples the 2011 hit “Money”. Here, Booker slows down that propulsive guitar lick and adds some toe-tapping drums. But while the beat has a nice bop to it, it is Smino’s energetic vocals that steal the show. He puts some fry into his delivery for, “Won’t you get down with me, down with me, down with me?” and delivers certified-fresh punchlines like,”We don’t get no handout, we don’t get no “Macarena”. Check out “Backstage Pass” below.

Smino has kept up a steady stream of new releases since his last album, 2018’s NOIR. Just during the quarantine, he dropped “Tempo”, unleashed the She Already Decided mixtape, and linked up with JID and Kenny Beats for “Baguetti”. The Drums have been keeping a slightly lower profile, but they returned in May with a 14-minute track,“Take Yer Meds (A Guided Meditation)”.