The alt-metal band's ninth album will arrive on September 25th 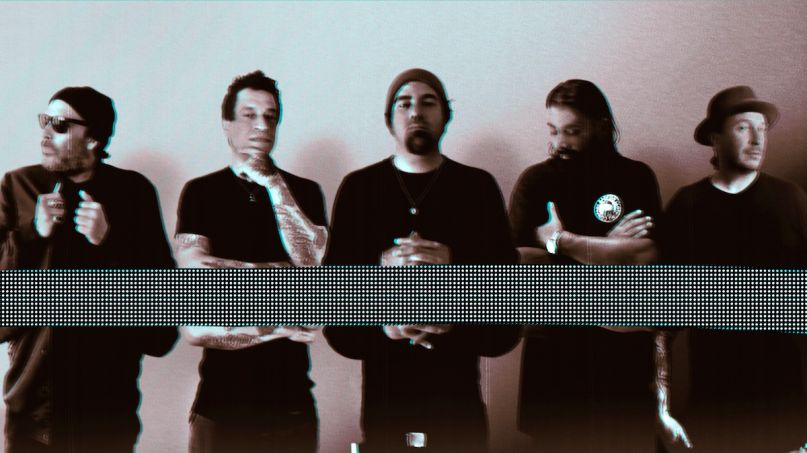 After weeks of speculation and social media teases, Deftones have unveiled the title track from their upcoming album, Ohms. The single is the band’s first new song in four years, following up the 2016 album Gore.

The track “Ohms” comes on the heels of the new album’s artwork, tracklist, and September 25th release date being confirmed hours earlier. The Ohms LP will contain 10 songs, with the title track closing out the album.

The forthcoming album was produced by Terry Date, who helmed Deftones’ first four LPs. It was recorded at Henson Studios in Los Angeles, and Trainwreck Studios in Woodinville, Washington.

The song is undoubtedly Deftones, driven by a heavy guitar riff by Stephen Carpenter, as singer Chino Moreno delivers his signature soaring vocals. An accompanying video, directed by Rafatoon, features Deftones performing the track along with scenes of artistic imagery.

The band’s original plan was to release Ohms in time for a North American headlining summer tour, but those dates have been rescheduled to 2021 due to the COVID-19 pandemic. Deftones will now embark on the trek with support from Gojira and Poppy in August of next year. Tickets for the new dates are available here.

Watch the video for the track “Ohms” below, and pre-order the new album here. There are also special bundles available at the band’s online merch store.