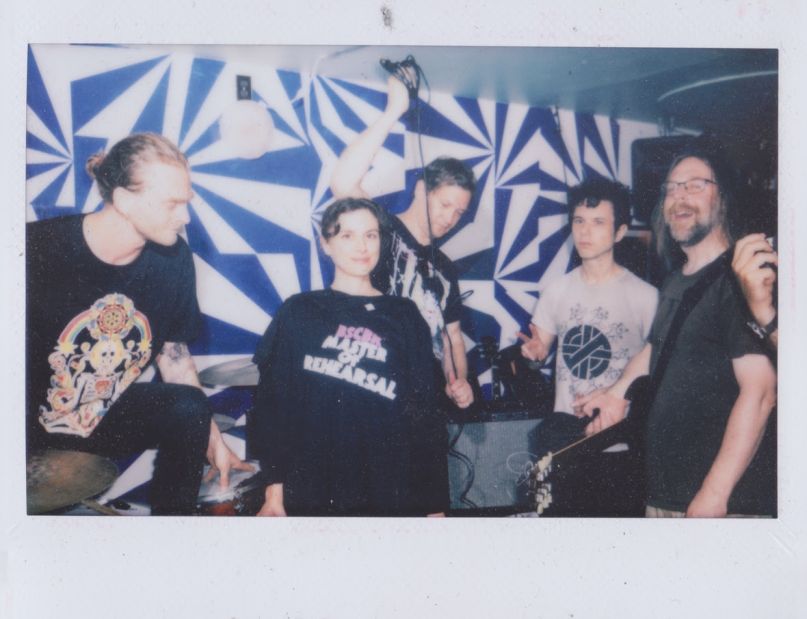 Per a press release, BSCBR is a group of self-described “Black Sabbath lovers” hailing from New York City. The origins of the project date back to a residency in Berlin, when Deradoorian, Zinner, and Fox first met up and began playing Sabbath material together. After returning to New York, the trio recruited Truax and Barr, played a few live shows, and eventually made their way into a studio where they recorded covers of “Sweet Leaf” and “Fairies Wear Boots”.

Below, you can stream BSCBR’s cover of “Sweet Leaf”, which serves as the A-side to Master of Rehearsal. Digital proceeds from the song benefit Black Lives Matter, a cause Black Sabbath themselves also champion. A physical version of the 7-inch is also up for pre-order.