.Paak dropped the original version of the song on Juneteenth 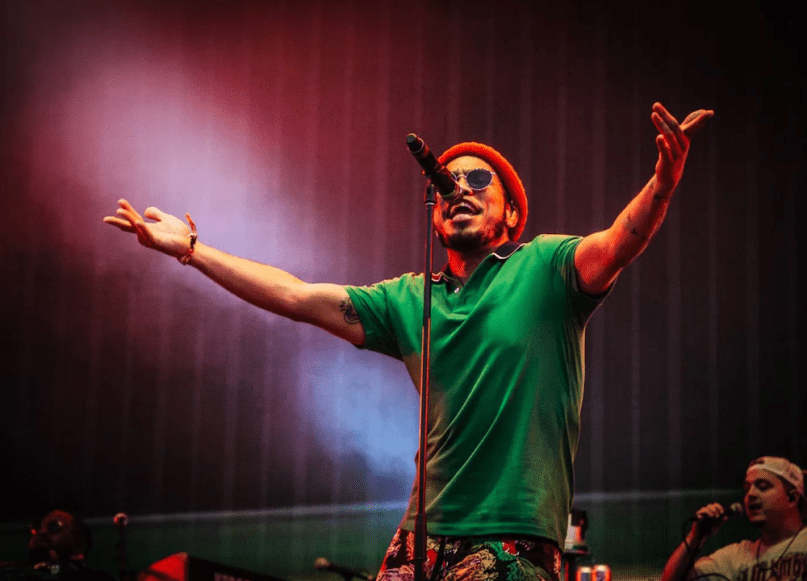 For Juneteenth, Anderson .Paak dropped a new protest song called “Lockdown”, which addressed topics of racism and police brutality. Now, .Paak has unveiled a star-studded remix of the track featuring J.I.D, Noname, and Jay Rock. Take a listen below.

Listen to the remix and revisit the song’s video below.

J.I.D also features on Animé’s new album, Limbo, which dropped today. Though Noname has largely retreated from music in favor of political advocacy, she recently dropped the Madlib-produced “Song 33”. Jay Rock most recently popped up on Lil Wayne’s Funeral, and is set to make an appearance on Juicy J’s forthcomng The Hustle Continues.