His 70th record to date 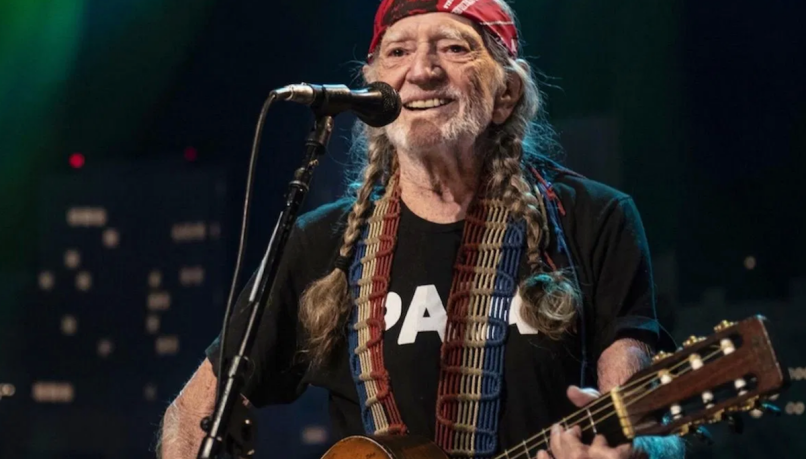 Willie Nelson has officially released his new album, First Rose of Spring. After a slight delay due to the ongoing pandemic, the album is available to stream below via Apple Music and Spotify.

First Rose of Spring is Nelson’s 70th album to date (!) and follows his Grammy-winning record Ride Me Back Home from 2019. Out of the 11 songs on his new album, three are reinterpretations of tracks originally written by Chris Stapleton (“Our Song”), Toby Keith (“Don’t Let the Old Man In”), and Billy Joe Shaver (“We Are The Cowboys”).

Since pushing back the release of his new record, Nelson has been busying performing at livestream benefit concerts, penning a collaborative memoir with his sibling Bobbie Nelson, blazing it on 4/20 with “Come and Toke It”, and celebrating his 87th birthday safely at home.

Take a listen to Nelson’s First Rose of Spring below.