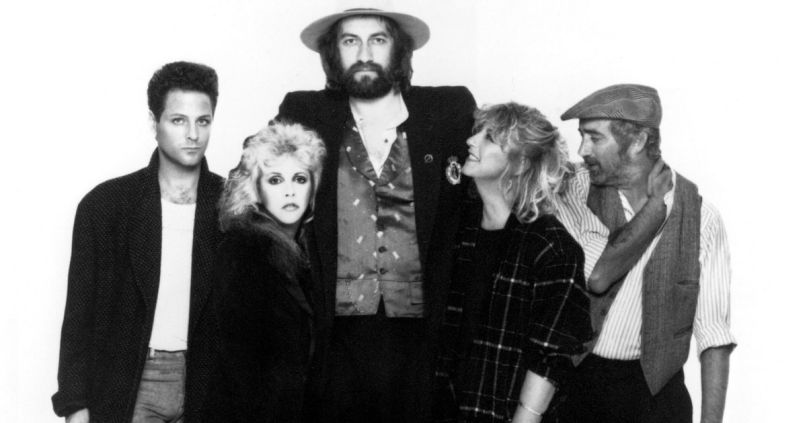 Fleetwood Mac
view all
Next

The tale of Fleetwood Mac (the Reader’s Digest version, anyway) can be told in two parts. There’s the blues rock version of the band, which featured a revolving-door of guitarists and gradually transitioned into softer rock over several records, and then there’s the pop powerhouse the band became famous as once guitarist-singer Lindsey Buckingham and vocalist Stevie Nicks joined for the outfit’s self-titled 1975 record. It’s the landmark album that would give the band its first huge success in America and result in several fan favorites like “Rhiannon” and “Landslide”. The album began a string of records lasting into the late ’80s, including Rumours in ’77, where the group, despite plenty of inner turmoil, could seemingly do no wrong musically.

Though not originally a single, “Landslide” emerged from that record as not only its most popular song with fans but also with fellow artists. That’s understandable. The folk-rock song, written and sung by Nicks with Buckingham on guitars, may be as relatable as any song in the classic rock canon. Nicks wrote the song while looking out at the Rocky Mountains during a crossroads in her life, where she had to decide between returning to school or continuing on with Buckingham after the pair had been dropped by their record label. The lyrics, however, will resonate with anyone feeling overwhelmed by a major life decision and the pressures that time and change apply.

In honor of 45 years of Fleetwood Mac and “Landslide”, we revisit five cover versions that have helped us navigate the seasons of our own lives.

Pick up the album here.