Tom Cruise Allowed to Skip 14-Day Quarantine in the UK So He Can Resume Filming Mission: Impossible 7 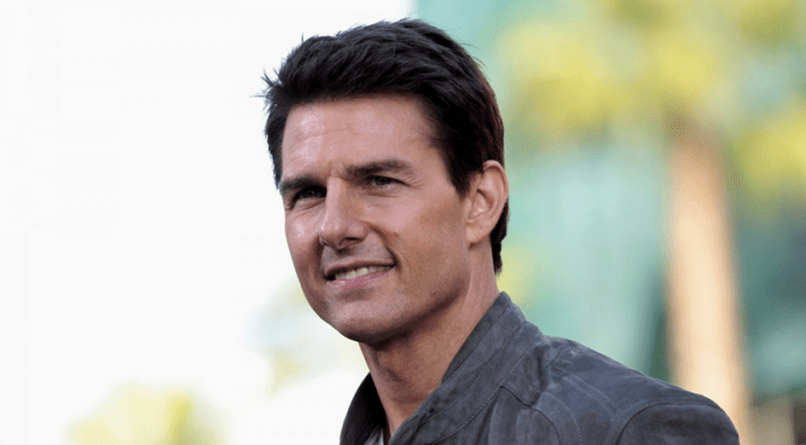 Even in the middle of a pandemic, being a celebrity has its privileges. According to Variety, Tom Cruise is being allowed to bypass a 14-day travel quarantine in the UK so that he can resume production on Mission: Impossible 7.

UK culture secretary Oliver Dowden said Cruise would be among a small group of cast and crew members exempt from quarantine “as part of of our continued commitment to getting cameras rolling safely again.”

“The world’s biggest blockbusters and high-end TV shows are made in Britain. Our creativity, expertise and highly successful tax reliefs for our screen industries means that we are an in demand location that in turn delivers a great return for our economy,” Dowden explained. “We want the industry to bounce back and exempting small numbers of essential cast and crew from quarantine is part of our continued commitment to getting cameras rolling safely again.”

The exemption applies only to cast and crew members coming to England who are employed on film and television productions that qualify as British, Variety reports. Each production’s studio will be responsible for creating their own protected “bubble” environments and following COVID-19 guidance outlined by the the British Film Commission. Cast and crew members are expected to remain in the “bubble” for two weeks and will be required to carry documentation from both the studio and the UK’s Department for Digital, Culture, Media and Sport proving they are working on an active project.

Production on Mission: Impossible 7 was put on hold in February due to the coronavirus pandemic. Paramount subsequently pushed back to the film’s release date to November 19th, 2021.