Toots and the Maytals Send Out a “Warning Warning” on New Single: Stream

A second look at Got to Be Tough, the reggae outfit's first album in over a decade 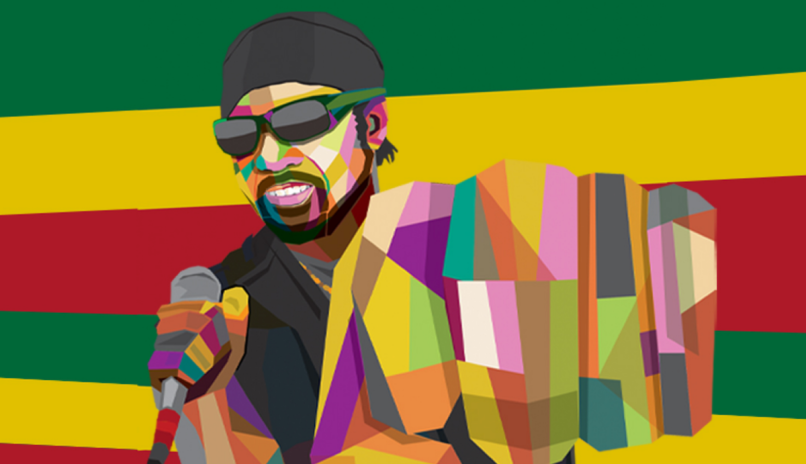 Toots and the Maytals' Got to Be Tough artwork

Reggae legends Toots and the Maytals will return next month with their first proper album in over a decade, Got to Be Tough. After offering fans a peek at the record with the title track, the group is now sharing a new single titled “Warning Warning”.

Much like “Got to Be Tough”, this new song continues to showcase leader and founder Frederick “Toots” Hibbert’s enduring commitment to social justice issues. On “Warning Warning”, Toots specifically calls on us to not only recognize the corrupt systems at play in 2020 — such as those upholding racism and white supremacy — but to also remember to stay focused on the fight against them, no matter how long it takes. “I’m giving you a warning/ Don’t take it for granted,” Toots advises on the song.

“I want to ask everyone to keep their focus in this time of wonders,” he comments in a press statement. “Make such focus be of good faith. Love each other, take it as a warning and exercise brotherly and sisterly care for each other of all race, religion and creed.”

Stream the new single below. Got to Be Tough is due out August 28th via Trojan Jamaica/BMG Records, and you can snag a copy for yourself here.

While it’s been more than 10 years since the last Toots and the Maytals full-length, the Jamaica-based group released “A Song Call Marley” in 2018. The track was part of a Spotify Sessions that also saw the band covering John Denver’s “Take Me Home, Country Roads”. Last year, the group contributed a cover of Fleetwood Mac’s “Man of the World” to the Trojan Jamaica compilation Red, Gold, Green and Blue.