Sylvan Esso Return with Mysterious New Song “What If”: Stream 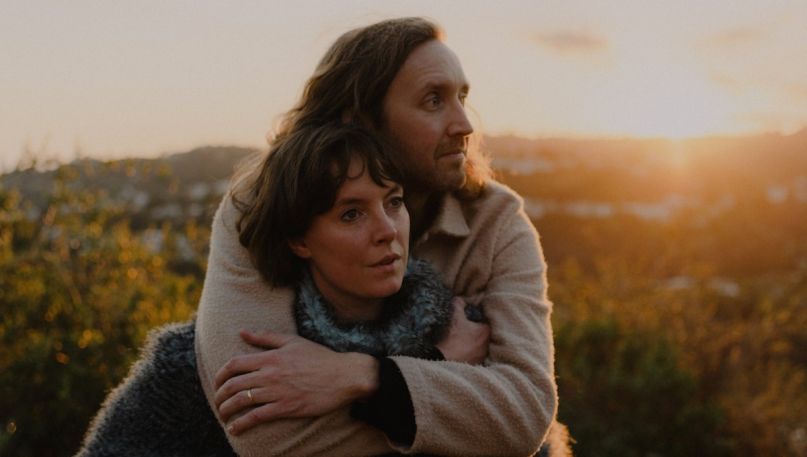 This past spring brought us WITH, a thrilling live album and concert film from Sylvan Esso. Now, the indie pop duo is back with proper new music in the form of “What If”.

The group’s first all-new offering in over two years is soft-spoken and sparse, with singer Amelia Meath’s slightly synthesized vocals floating lightly over glitchy piano. Though only a little over 90 seconds long, its message is clear: What if the things we thought we knew weren’t true at all? “What if darkness was light?” Meath asks early on.

“What If” doesn’t appear on any streaming services, only on YouTube and over on the group’s social media, some of which has been scrubbed clean. Sylvan Esso haven’t provided any info on the origins of “What If”, but a press release advises us to “stay tuned for more info coming soon.”

The duo’s last song release, “PARAD(w/m)E”, dropped in early 2018. Meanwhile, their last full album of original music came in 2017 with What Now, which interestingly shares a similar name with today’s release.

In recent months, Meath collaborated with Local Natives on a new version of “Dark Days”, as well as contributed to the latest album from Real Estate. Both she and bandmate Nick Sanborn also appeared on an April episode of This Must Be the Gig, where they hinted at a new record. Revisit that conversation ahead.