Ashe Is So Over It On New Single “Save Myself”: Stream 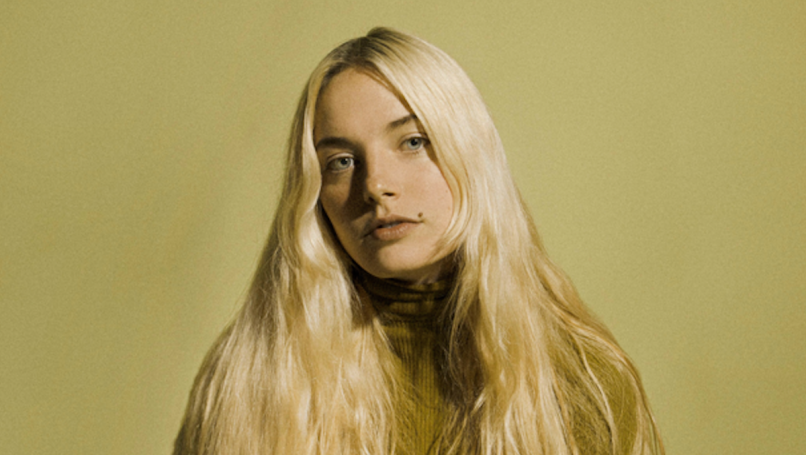 If you’ve been on Spotify, Netflix, or TikTok at any point within the last year, chances are you heard and bobbed your head to Ashe. The San Jose indie pop artist’s breakout single, 2019’s “Moral of the Story”, was featured in the film To All the Boys: P.S. I Love You, as well as in over 900,000 TikTok videos. Today, Ashe is back with a follow-up song titled “Save Myself”.

“Save Myself” was technically recorded after “Moral of the Story”, but their backstories are closely linked — both are tied to a failed relationship and its messy aftermath. “I look at ‘Save Myself’ as the precursor to ‘Moral of the Story’ instead of the follow up,” Ashe explained in a statement.

“People say there are five stages of grief; I wrote ‘Moral of the Story’ in the fifth stage of grieving my relationship: acceptance. ‘Save Myself’ (although, written post ‘Moral’) is about my second stage: anger,” continued the California native. “It means the world to have a chance to express the anger I felt in a healthy way, because whether we like it or not, our anger demands to be felt and let out.”

While fury simmers below the surface of “Save Myself”, its lilting, infectious hook will have you happily rolling down the car windows to soak in the summer air. Given this track and its predecessor, it’s clear Ashe has a knack for accessible yet emotional tunes, and it’s no wonder she’s written for Demi Lovato and collaborated with ex-One Directorer Niall Horan. Ashe has also received a cosign from FINNEAS, the pop producer and songwriter best known for helping younger sister Billie Eilish find global success.

Stream “Save Myself” below. For more of Ashe, purchase her FINNEAS-produced Moral of the Story: Chapter 1 & 2 EP here.