Adams was accused of sexual and psychological abuse by several women, including his ex-wife Mandy Moore, in 2019 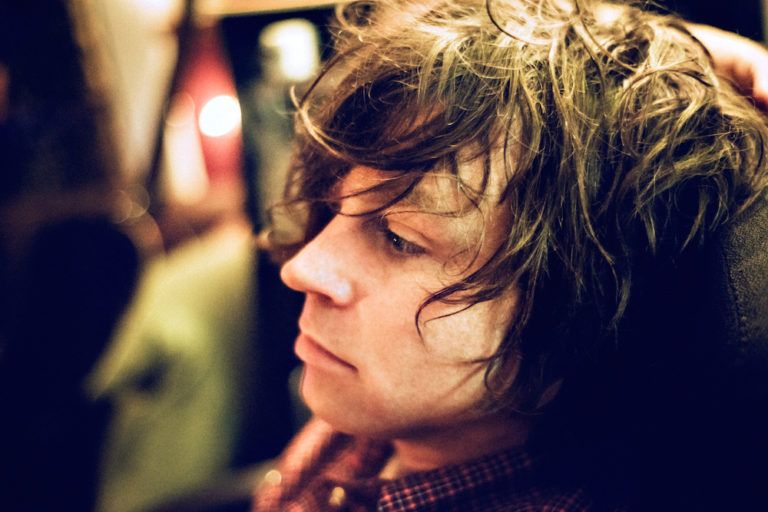 Ryan Adams has resurfaced with a new statement in which he acknowledges his past sexual misconduct. While the veteran singer-songwriter emphasizes that this is not the “the same empty bullshit apology that I’ve always used when I was called out,” he ultimately raises questions about the sincerity and true intentions of his apology by mentioning all of the new music he has in the works.

Adams previously resurfaced in July 2019. Without ever acknowledging the allegations, Adams wrote at the time, “I’ve tried my best to be open and accountable. Not a billboard. I mean, maybe for being flawed. I’ve always wanted to help. I’m trying. So, soon… because it’s time to get back to what I do best. I’m here for the music, for the love and for making things better.”

However, shortly after his initial statement, Adams’ former manager shared a text message correspondence with the musician in which Adams wrote, “I want my career back. I want a professional to handle it. And I want to work. And move on. I’m not interested in this healing crap. I want a plan and I want to work. That’s it.”

Now, in a new a statement published in The Daily Mail on July 3rd, 2020, Adams has acknowledged that he “mistreated people throughout my life and career.”

“All I can say is that I’m sorry. It’s that simple. This period of isolation and reflection made me realize that I needed to make significant changes in my life,” Adams writes. “I’ve gotten past the point where I would be apologizing just for the sake of being let off the hook and I know full well that any apology from me probably won’t be accepted by those I’ve hurt.”

Throughout his statement, Adams repeatedly claims he is not looking for absolution. “There is no way to convince people that this time is truly different, but this is the albatross that I deserve to carry with me as a result of my actions,” he adds. “No amount of growth will ever take away the suffering I had caused. I will never be off the hook and I am fully accountable for my harmful behavior, and will be for my actions moving forward.”

He also reveals that “in my effort to be a better man, I have fought to get sober, but this time I’m doing it with professional help. Sobriety is a priority in my life, and so is my mental health. These, as I’m learning, go hand in hand.”

And yet at no point in his statement does Adams specifically apologize to his victims. He does, however, make sure to mention all the new music he’s been working on during this period of exile: “I have written enough music to fill half a dozen albums,” he reveals. “Some of these songs are angry, many are sad but most of them are about the lessons I’ve learned over the last few years. Those ones an expression of my deepest remorse.”

While Adams doesn’t outright say it, his apology seems to be setting the stage for a musical comeback. As Variety points out, he also recently updated his social media channels and website, which are usually tell-tale signs of some sort of imminent announcement. If that’s true, his sentiments ring just as hollow as they did back in July 2019, when he was looking for a “plan” to resuscitate his career. Only this time around, he’s seemingly attempted to veil his true intentions under the guise of a heartfelt apology.

Update: Both Mandy Moore and Karen Elson say Adams did not inform them prior to releasing a public apology. Additionally, both women say Adams has never privately apologized for his abusive behavior.