"He is going to be lucky if he makes $7.5 million this year" claims his lawyer 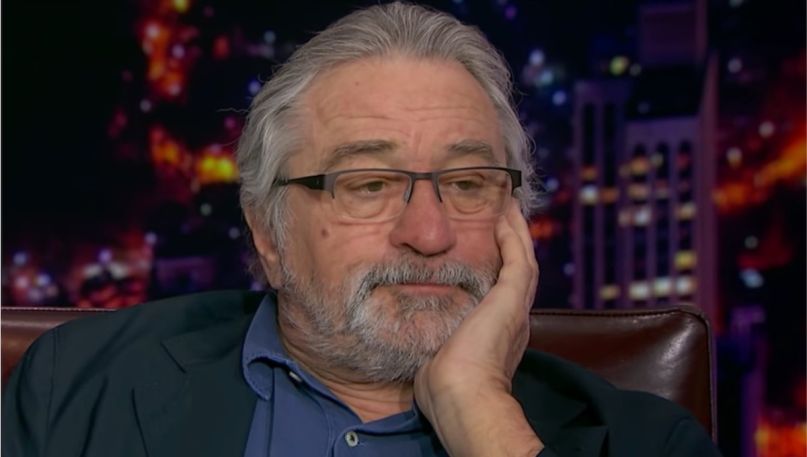 Not even a celebrity whose last name translates to “money” is safe from coronavirus-related pay cuts. Over the last few months, Robert De Niro has allegedly lost millions of dollars because the pandemic temporarily closed both Nobu and Greenwich Hotel, a restaurant chain and an upscale lodge that the actor has stakes in.

De Niro revealed his financial losses in court where his estranged wife, Grace Hightower, called for an emergency order to bump her monthly American Express card credit limit from $50,000 to $100,000, reports Page Six. The divorce case took place over Skype where The Irishman actor had to explain why he was cutting back on her allowance.

According to Caroline Krauss, his lawyer, De Niro is only required to pay Hightower $1 million a year if he’s making $15 million or more. If he’s making less than that, then his payments can be proportionally cut to match his income. That’s the scenario he finds himself in these days, Krauss said, because not only did Nobu lose $3 million in April and then $1.87 million in May, but De Niro also had to pay investors $500,000 — money he had to borrow from business partners “because he [didn’t] have the cash” — on a capital call.

With the entertainment industry bleeding out money due to canceled films and shuttered movie theaters, De Niro’s public source of income is certainly impacted by the pandemic. Oklahoma, a new movie he’s cast in, had its summer filming schedule canceled to abide by quarantine measures. Meanwhile, the proceeds from The Irishman have mostly been paid out already, leaving De Niro to receive “just $2.5 million in 2020 and 2021.”

“His accounts and business manager… says that the best case for Mr. De Niro, if everything starts to turn around this year, he is going to be lucky if he makes $7.5 million this year,” said Krauss. “These people, in spite of his robust earnings, have always spent more than he has earned, so this 76-year-old robust man couldn’t retire even if he wanted to because he can’t afford to keep up with his lifestyle expense.”

Ultimately, Manhattan Supreme Court Justice Matthew Cooper issued a temporary ruling that states De Niro should keep Hightower’s credit card limit at $50,000 a month, but he must pay her an additional $75,000 so she can “find a summer home” for two of their kids while De Niro and his other children stick it out in his three-house compound in upstate New York. Relatable!