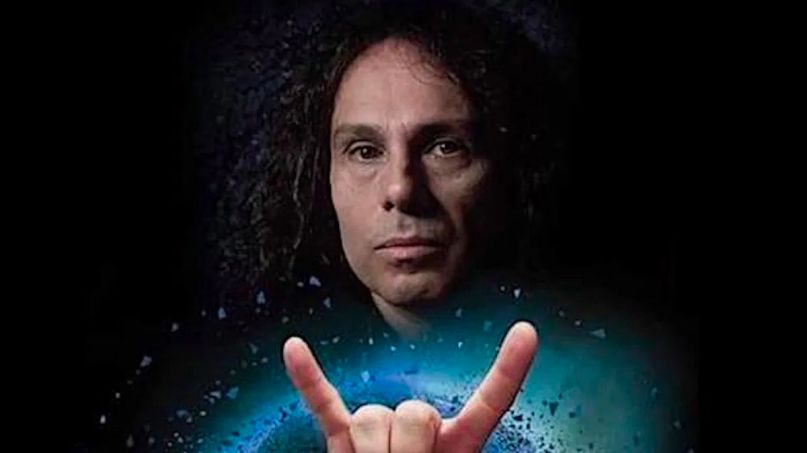 Many of the testimonials in the video are taken from the red carpet of various Dio-related charity events over the years, but it’s bookended by newly filmed clips from Halford and Butler paying respect to their fellow metal legend.

“We connect all the time with [Ronnie’s] unbelievable voice and music,” says Halford in the video. “He was and always will be my friend, my mentor, and my hero.”

Grohl calls Dio “one of the greatest singers of all time” and remembers watching him perform on TV as a kid. He recalls being so inspired by Dio’s performance that it made him “want to become a musician.”

Jack Black echoes Grohl’s thoughts, dubbing Dio the “greatest heavy metal singer of all time”, adding that he was “such a sweet, genuine dude.”

Butler, who also calls Dio the “best metal singer of all time,” says that Ronnie “loved his fans more than anybody else I know.”

Other musicians who appear in the video include Vinny Appice, Rudy Sarzo, Craig Goldy, and more.

The video was produced in conjunction with the Ronnie James Dio Stand Up and Shout Cancer Fund, which has raised more than $2 million for cancer research over the years.

Ronnie James Dio — who fronted Rainbow, Black Sabbath, and his eponymous band Dio — passed away on May 16th, 2010 from stomach cancer. We recently caught up with his widow, Wendy Dio, for an interview to mark the 10th anniversary of his passing.

Watch the video tribute to Ronnie James Dio below.