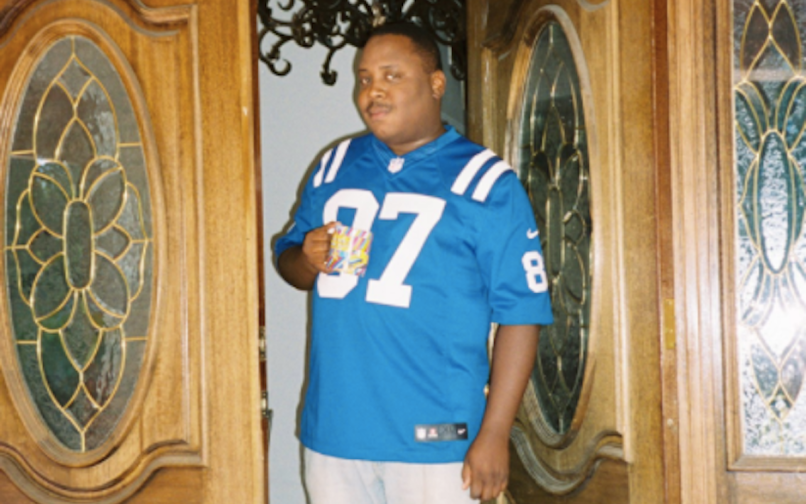 Jordan Groggs, who rapped under the name Stepa J. Groggs in the Arizona hip-hop group Injury Reserve, has died at 32.

Injury Reserve made the announcement in a social media post. “REST IN POWER,” the group wrote, “Jordan Alexander Groggs a loving father, life partner and friend.” No cause of death has been announced.

Groggs was born June 1st, 1988 and passed away last Monday, June 29th. Via Stereogum, his artistic career began in earnest around 2012, when he met fellow music lover Nathaniel Ritchie. Groggs had been working at an Arizona Vans store managed by Ritchie’s mother, and he became a rap mentor to the younger Ritchie. After hooking up with producer Parker Corey, a new hip-hop trio was born.

In a brief but prolific career, Injury Reserve released the buzzy EPs Cooler Colors (2014) and Drive It Like It’s Stolen (2017), as well as the mixtapes Live from the Dentist Office (2015), and Floss (2016). That hard work paid off when the group signed to Loma Vista Records, home of young stars like Denzel Curry and St. Vincent. In 2019, they released their debut album Injury Reserve, featuring guest vocals from Rico Nasty, Freddie Gibbs, JPEGMAFIA, and more. The effort earned Injury Reserve a spot on Billboard’s Heatseekers chart, and attracted the attention of Thom Yorke, who included “Jawbreaker” on his most recent Sonos radio mix.

A GoFundMe has been established to support Groggs partner, Ana, and their four surviving children. So far, the fundraiser has raised over $56,000, out of a stated goal of $75,000.