Pop Smoke’s Shoot for the Stars, Aim for the Moon Secures the Late Rapper’s Legacy: Review 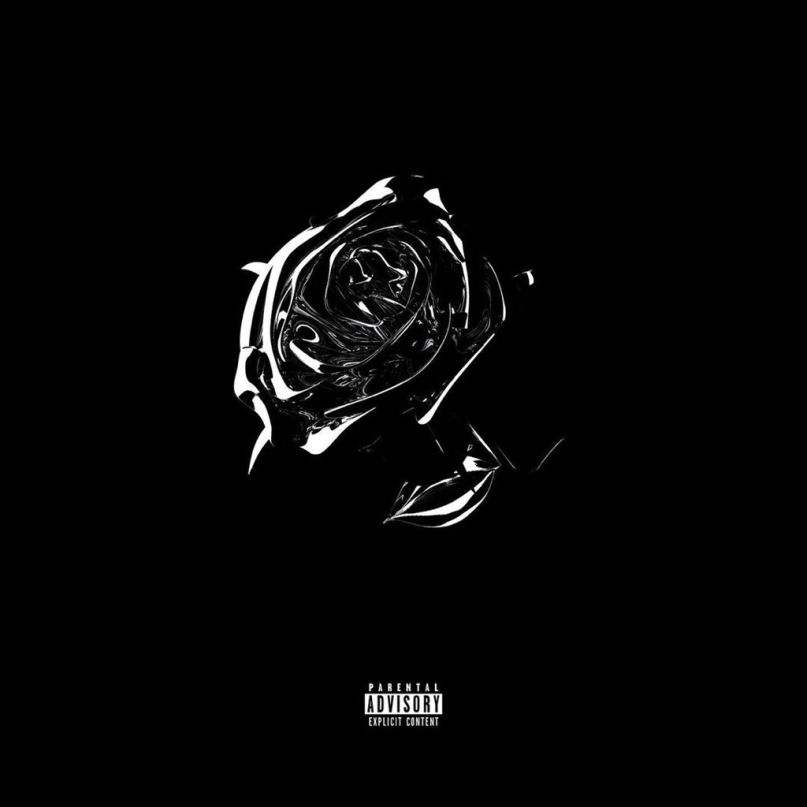 The Lowdown: Last summer, at a congested intersection in Flatbush, the hip-hop rule book was left to smolder in a fiery, steel mesh garbage can. Passersby extinguished the fire, but by then Pop Smoke had already scored an improbable hit with “Welcome to the Party”. Pop Smoke (born Bashar Jackson) hardly seemed destined for superstardom; only a Noo Yawker could love those carelessly dropped “R’s” and that honking bassone cadence. And “Welcome to the Party”, with its retro drum’n’bass synth riff, could have been recorded between rounds one and two of the Bush tax cuts. It was the song that time forgot. Yet, it was streamed 80 million times.

Coming to a barber shop near you is Shoot for the Stars, Aim for the Moon, Pop Smoke’s posthumous new album. (He was killed in a February home invasion; the gunmen were still at large until last week.) As always, Pop Smoke refuses to make the ritual concessions demanded of other young artists. And as always, the public loves him for it. That he could rap like Lloyd Banks, or Meeno from Harlem World, and debut at No. 1 on the Billboard 200 is a manifest miracle.

The Good: Speaking of Harlem World, their “Cali Chronic” has an unofficial sequel. On the bustling, cross-regional groove-athon “West Coast Shit”, Smoke is joined by Tyga, who brays about the miracle of, well, that title says it all. But mostly Shoot for the Stars keeps it within the close-knit NY rap scene. Smoke and Rowdy Rebel (rhyming on jailhouse speakerphone) bond over their favorite scent — gunpowder — on “Make It Rain”, and 50 Cent demolishes “The Woo”. We’ll never tire of 50, a cutely insolent schoolyard bully.

Smoke is more reserved: he has the affect of a very capable head-buster, but his opaque stare is daunting enough that it rarely comes to that. Even on “Diana”, a lovestruck rendition of Playa’s “Cheers 2 U”, it doesn’t sound like Smoke’s heart is aflutter. His impassive calm never relents; it’s surprising he was even raised in a low-context culture.

You’d have to be a dunce to minimize Smoke’s God-given attributes, though. He proves on “Gangstas” that he can sing a hook with the best of them, and, as mentioned, his voice is remarkable — rich with the texture of lived experience. That’s not a description I ever thought I’d write of a 20-year-old.

The Bad: One thing that cannot be said about Pop Smoke: his writing lights up the page. He says nothing replayably worthwhile over the course of Shoot for the Stars’ marathon running time. Not every rap album has to be an upper-level poetry seminar, but Smoke always identified with Fabolous, a much older Brooklynite with a much more studious command of language and rhetoric. (The beachy “Something Special” samples Fab’s “Into You” to very charming effect.)

The Verdict: Shoot for the Stars, Aim for the Moon neither blights nor burnishes Pop Smoke’s legacy. It’s fine. Better to remember Smoke as the dark-horse MVP candidate for summer 2019. Before he departed the here and now, he made Noo Yawk proud with an immortal, uncompromising banger.

Essential Tracks: “Gangstas”, “Make It Rain”, and “Something Special”

Pick up the album here.