Police say their search operation is now a recovering mission 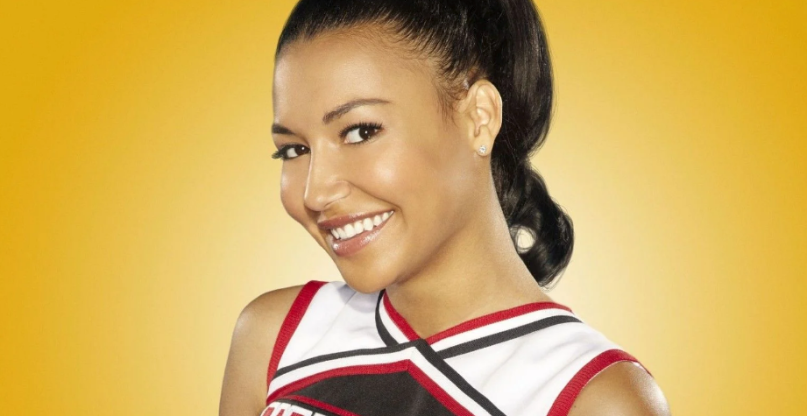 Update: The Ventura County Sheriff’s Department says the search for Naya Rivera is now a recovery mission and that she is presumed dead. “The goal is still to bring Ms. Rivera home to her family so they can have some closure,” Deputy Chris Dyer told reporters on Thursday (via Page Six).

A search is underway for Glee actress Naya Rivera after her four-year-old son was found floating alone in a rented boat in Lake Piru in Ventura Country, California.

Ventura County Sheriff’s Department says Rivera rented a boat with her son around 1:00 p.m. local time on Wednesday. Three hours later, her son was spotted floating by himself in the boat.

Rivera’s son told police that he and his mother went swimming, but that his mother never made it back to the boat, according to The Hollywood Reporter. Rivera’s son was wearing a life vest, but it’s believed Rivera herself was not.

Authorities subsequently launched a search and rescue operation using helicopters, drones, and dive teams. They plan to continue the search “at first light” on Thursday.

Rivera starred in all six seasons of Glee playing the role of Santana Lopez. The 33-year-old actress also had reoccurring roles in The Royal Family, Family Matters, and The Bernie Mac Show. She most recently appeared in the YouTube web series Step Up.

The missing person at Lake Puru has been identified as Naya Rivera, 33, of Los Angeles. SAR operation will continue at first light. @VCAirUnit @fillmoresheriff @Cal_OES pic.twitter.com/bC3qaZS3Ra