Playing a Musical Instrument Boosts Mental Health in 89% of Adults, According to Study 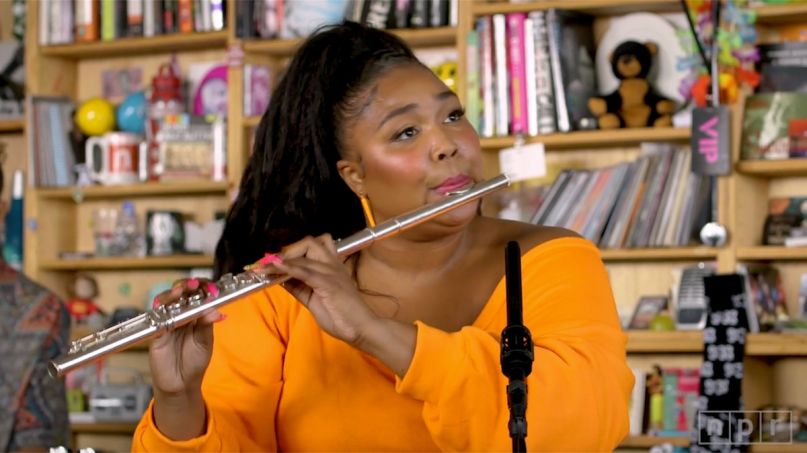 Science has taught us a lot of things about music, like that The Beatles really did write “the perfect pop song” and attending concerts can increase your lifespan. Now, a new scientific study commissioned by Spotify, reveals that for 89% of adults, playing a musical instrument positively impacts mental health, particularly by increasing feelings of relaxation and happiness.

The study was conducted as a part of Where Is My Mind?, a podcast hosted by Niall Breslin about the intersection of music and mental health. For the most recent episode, titled “The Lockdown Ukulele Rockdown”, Breslin purchased over 400 ukuleles and gifted them to people working on coping with their mental health. Each person was then taught how to play “Home” by Edward Sharpe and the Magnetic Zeros, eventually building up to record themselves for a collective cover song.

The ukulele portion of the episode was meant to directly explore how learning an instrument can effect a person’s mood, while a larger study on the subject was commissioned with a broader pool. Those results were, once again, overwhelmingly positive. Researchers found that 89% of UK adults who regularly play a musical instrument feel it positively affects their mental health (via a press release). Out of that number, 56% felt relaxed, 48% felt satisfaction and 43% felt peaceful. Over a third of the pool said that playing music gave them “a sense of purpose in life.”

With no end in sight for the COVID-19 pandemic and plenty of time remaining in self-isolation, there really is no better time than now to learn how to play an instrument. According to some of the people who participated in the ukulele portion of the podcast study, it really is worth it for your mental health. May we suggest Fender’s new electric-acustic ukes for your playing pleasure?

“To keep myself strong and sane, I practiced yoga, mindfulness and continued with my hobbies,” said Emma Cooke, one of the ukulele participants. “Learning the ukulele was such a challenge, but like anything you just have to stick with it, follow the advice and stay focused. Not thinking about the news or being attached to social media was hugely satisfying and gave me a sense of purpose. I will definitely continue playing, and would encourage anyone who finds themself in isolation, and facing challenges with their mental health to do the same.”

Want to find some mental respite with some music making of your own? Head to the Reverb store to find deals on all sorts of instruments and gear.