Movie Theaters in California to Close Immediately Due to Coronavirus Spike 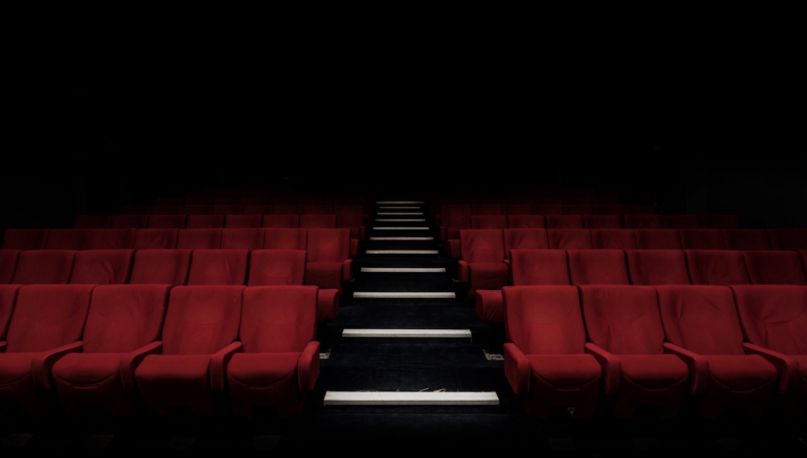 After a spike in COVID-19 cases during the ongoing coronavirus pandemic, California Governor Gavin Newsom has ordered all movie theaters in the state to close immediately … again, reports Variety.

The government mandate follows Newsom’s previous announcement that movie theaters in almost 20 counties, including Los Angeles County, would be closed for three weeks. After seeing the latest data, he decided to double down and closing all movie theaters across the state. Those numbers reveal that, over the past two weeks, California’s hospitalizations have risen by 28% and ICU admissions have increased by 20%.

“This virus is not going away anytime soon,” explained Newsom during a news conference on Monday. “I hope all of us recognize that if we are still connected to some notion that somehow when it gets warm, it’s going to go away, or somehow it’s going to take summer months or weekends off, this virus has done neither. It’s incumbent on all of us to recognize, soberly, that COVID-19 is not going away anytime soon until there is a vaccine and/or an effective therapy.”

Movie theaters have taken various approaches to reopening across the country ever since they were forced to temporarily shutter back in March. Cinemark vowed to open its doors at all US locations by July 17th. AMC Theatres claimed it wouldn’t require face masks to avoid “political controversy”, but changed its stance less than 24 hours later by enforcing a mandatory mask rule. Oh, don’t forget the movie theater chains in New Jersey that are suing the state for not allowing them to reopen, too.

Of course, the biggest factor in all of this is whether or not Americans would actually pay to see a film in a hotbox with butter-stained floors right now. According to a recent poll, only a third of Americans would return to movie theaters in 2020 anyway.

There’s arguably no better time to sign up for a movie streaming service than right now. As if to lure you in, Disney Plus recently added a handful of films and TV shows, including the highly discussed filmed version of Hamilton. Meanwhile, Netflix just uploaded new shows like Unsolved Mysteries and The Baby-Sitters Club, among dozens of other additions. As for Hulu, they’ve upped their summer game, too, with a handful of new movies we’re already obsessed with.

Bars must close ALL operations.