Megan Thee Stallion Says She Was Shot in the Foot 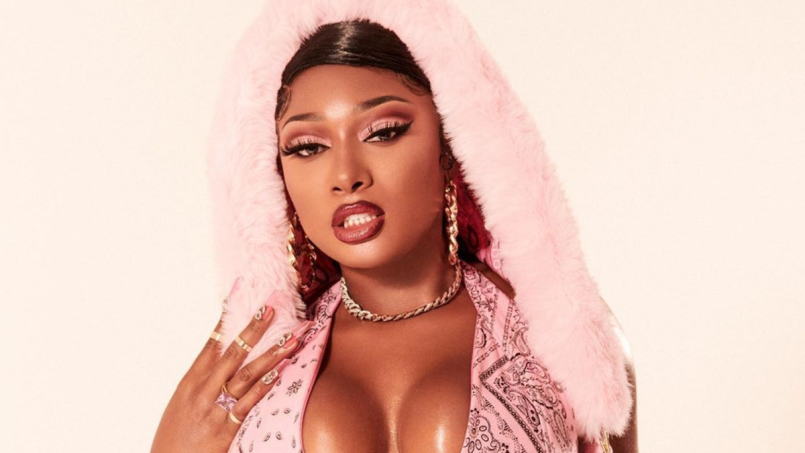 Megan Thee Stallion has issued a social media statement regarding the incident over the weekend that led to Tory Lanez’s arrest and her own trip to the hospital.

The “Girls in the Hood” rapper was taken to a Los Angeles hospital with what was reported at the time as a foot wound caused by broken glass found in Lanez’s car. However, Megan has now said the injury was in fact “gunshot wounds” she sustained “as a result of a crime that was committed against me and done with the intention to physically harm me.” She also clarified that she was never arrested, and the police only drove her to the hospital.

Despite her public statement, the Los Angeles Police Department told TMZ that while Megan Thee Stallion was with police, “she did not report that she was the victim of any crime.” According to the police, it was Megan herself who told them the injury was caused by glass.

At around 4:30 a.m. Sunday morning, the LAPD responded to multiple shots fired outside a Hollywood Hills pool party. Witnesses said there was an argument inside Lanez’s SUV that ended with shots fired into the air. Police located the vehicle and discovered a gun, leading to Lanez’s arrest on felony concealed weapons charges.

Megan’s statement does not specify who fired the shots that allegedly led to her injury, but she doesn’t seem too concerned with bringing them to justice. “I’m currently focused on recovery, so I can return back to my life and back to making music as soon as possible,” she wrote. Find her full Instagram post below.