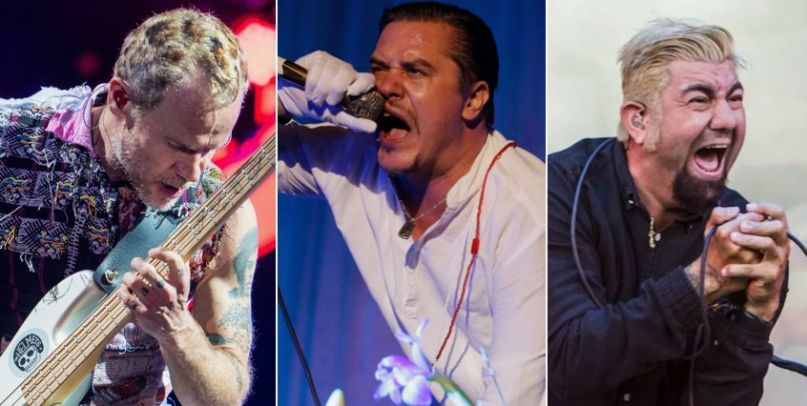 Mad Cool Festival has rolled out its preliminary 2021 lineup, featuring Red Hot Chili Peppers, Faith No More, The Killers, Deftones, and Pixies sitting at the top of the bill.

The Madrid, Spain festival is scheduled to take place July 7th-10th, 2021. As this year’s edition was canceled due to the coronavirus, next year will also see Mad Cool Festival celebrating its fifth anniversary.

All told, 94 acts have been announced so far, with another 40 names to be revealed in the coming months.

Tickets for Mad Cool’s 2020 festival can be carried over to 2021. Those who don’t already have tickets, can purchase them through the festival’s website.