Blumhouse's Jason Blum has also climbed aboard to produce 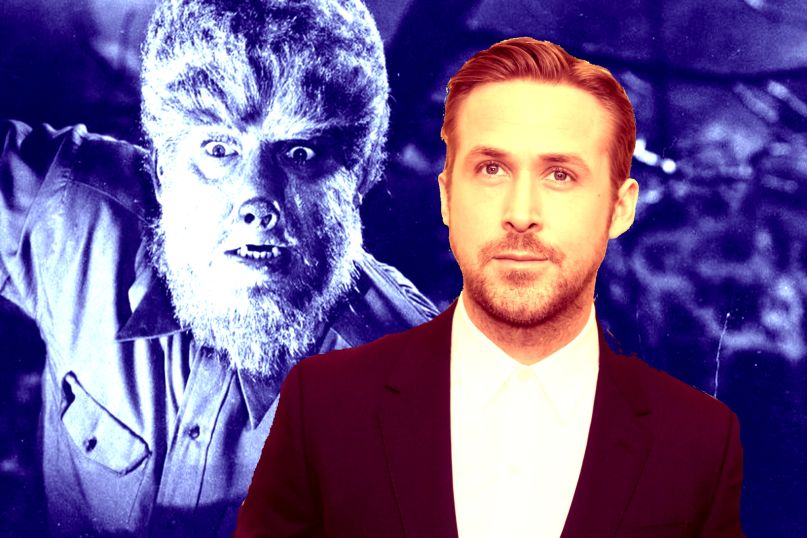 Things are really howling over at Universal today. According to Deadline, the studio is currently in talks with The Invisible Man director Leigh Whannell to direct their previously announced reboot of the Wolfman starring Ryan Gosling.

Seeing how The Invisible Man producer Jason Blum has already committed to tag along, Whannell’s involvement should be all but a guarantee at this point. And if all things go according to plan, Whannell will also be writing the treatment.

The screenplay, however, will be penned by Orange is the New Black writers Lauren Schuker Blum and Rebecca Angelo, as previously reported.

This is great news for Universal and the success of their newly reconfigured Universal Monsters reboot. The Invisible Man is one of the best films of 2020 — our top pick so far, in fact — and having Whannell evolve the tone offers some security.

Whether this means Whannell will opt out of directing the Escape from New York remake he’s been writing remains to be seen. The gig was one of several projects he’s been attached to throughout the past year, so we’ll see how that project unfolds.