Jon Batiste and Nabil Ayers on Black Lives Matter, Protests, and Change Across the Music Industry 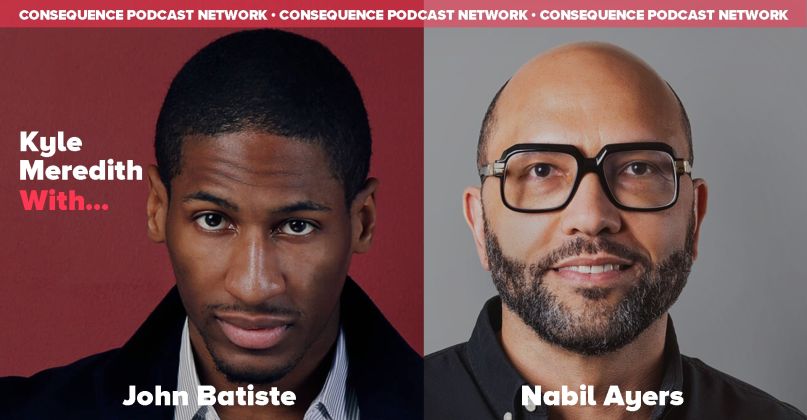 Jon Batiste, band leader of The Late Show with Stephen Colbert, and Nabil Ayers, the US general manager for 4AD, both join Kyle Meredith to discuss how Black Lives Matter has affected their work and the entire music industry.

Batiste talks about leading protests on the streets of New York and the importance of voting in the upcoming election. While Ayers discusses his recent New York Times article about Ed Eckstine, the first black person appointed president of a major U.S. record label, the industry’s approach to Blackout Tuesday, and the autobiography he’s working on about his own history in the business.

It should be noted that this episode was originally recorded as part of Kyle Meredith’s new video series that premieres every Tuesday and Thursday at 3:00 p.m. EST on Consequence‘s Instagram channel.