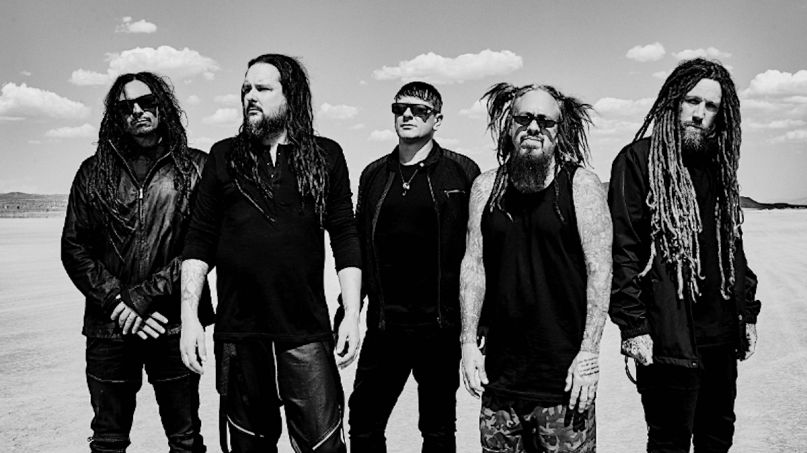 Korn have unleashed a cover of the Charlie Daniels classic “The Devil Went Down to Georgia”, featuring guest vocals from rapper Yelawolf. Proceeds from the song will benefit the nonprofit organization Awakening Youth.

The track was recorded during the sessions for Korn’s 2019 album, The Nothing, but sees its release less than a month after the passing of Charlie Daniels himself. The country music and Southern rock legend died July 6th at the age of 83 after suffering a hemorrhagic stroke.

Davis stated of the track, “I’ve always said it, but country music is some of the darkest ever. Merle Haggard, Buck Owens, and, of course, Charlie Daniels all turned pain into some really powerful music that sounded alive. ‘The Devil Went Down to Georgia’ is a classic story, and we wanted to release it now to help others in need.”

As mentioned, proceeds from the track benefit Awakening Youth, a nonprofit organization that seeks to uplift at-risk youth in the wake of losing a parent to divorce, addiction, death, or other reasons. The organization was featured prominently in the 2018 documentary Loud Krazy Love centered around Welch and his daughter.

Korn’s version of “The Devil Went Down to Georgia” is available exclusively via Bandcamp, where it can be purchased for $2 or any price over that amount, with all proceeds going Awakening Youth. Listen to the song below.