Friday the 13th: A New Beginning Remains a Total What-If for the Franchise 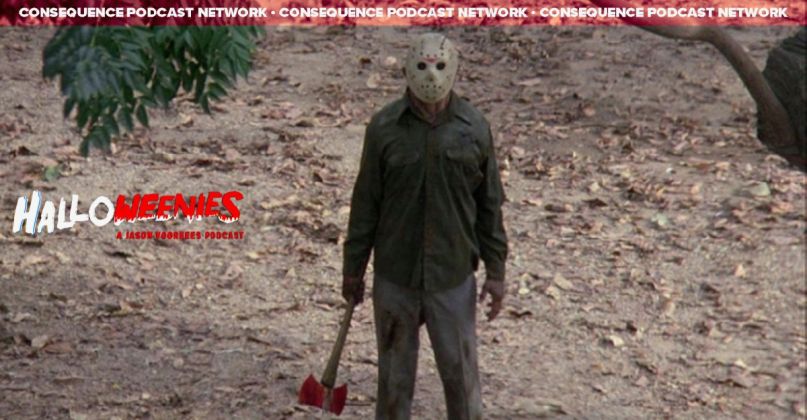 It’s been five years since the demise of Jason Voorhees, but don’t tell Tommy Jarvis. Nightmares still plague the teenager, and he’s bringing that terror to Pinehurst Halfway House, where he’ll soon learn he’s not the only one with horror on the mind.

Along for the ride are Halloweenies co-hosts Justin Gerber, Mike Vanderbilt, and McKenzie Gerber. Together, they discuss the what-ifs, missed opportunities, and pitfalls of this aborted reboot for the Friday the 13th franchise.

Rest assured, nobody has ever spent this much time discussing this cast.

So, unwrap that chocolate bar, go hang out with Vic, and listen above. If you missed any past episodes of Halloweenies, subscribe to the archive now!