Stephen Tobolowsky, aka Ned Ryerson, has the scoop 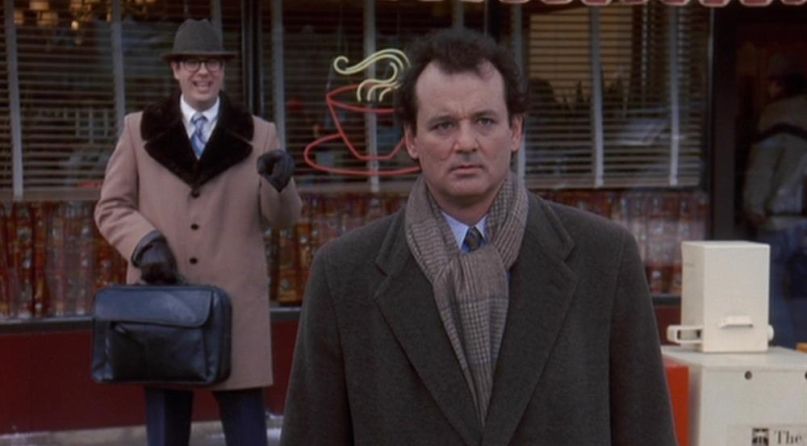 Okay campers, rise and shine, don’t forget your booties, and get ready for more Groundhog Day. In a new interview with the Production Meeting Podcast, Stephen Tobolowsky, aka Ned Ryerson, confirmed there’s a TV series adaptation in the works.

Here’s how Tobolowsky explained it: “One of the producers – I was working on The Goldbergs or Schooled, one of those shows over on the Sony lot — and one of them saw me and goes, ‘Oh, Stephen! Stephen! We’re working on a Groundhog Day TV show. Could you be Ned for the TV show?’ I go, ‘Sure. Yeah. No problem’… But it’s Ned 30 years later. What has his life become?”

It’s a question many fans have likely wondered. After all, Harold Ramis’ 1993 comedy is fueled by a labyrinthine concept, the kind that insists upon such meditations, and the possibilities are endless. That’s why the model has been adopted by a dozen shows and movies in the years following, from “The Mystery Spot” on Supernatural to Netflix’s Russian Doll to Hulu’s Palm Springs. So, there’s certainly room for more Ned.

As for original star Bill Murray, his recurring misadventures as Phil Connors are likely behind him (and for good reason). Though, we did get a kick out of seeing him pop up at this year’s Super Bowl. That was cute.

Anyhow, we’ll see what this winds up being. (For all we know, it could just be a special episode of The Goldbergs.) In the meantime, revisit our 25th anniversary essay on the all-time classic comedy, and stream the Sonny and Cher hit for the hell of it below.