Gale had been christened "San Jose's Ambassador of Jazz" 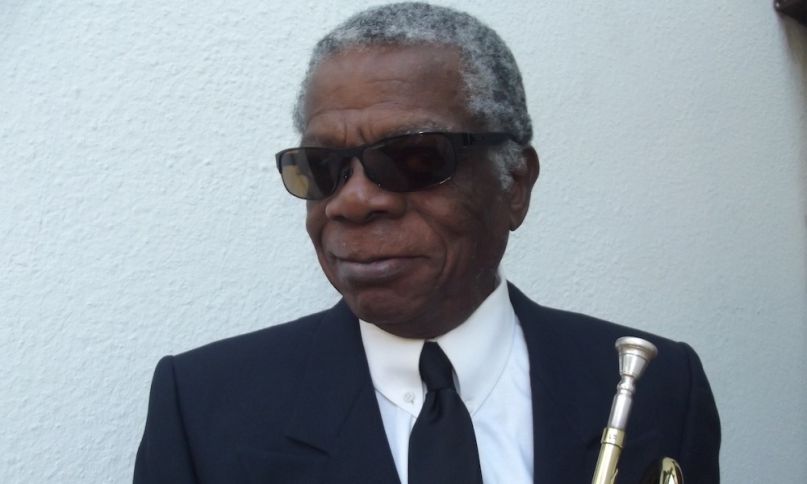 Eddie Gale, the celebrated jazz trumpeter known for his work with Sun Ra Arkestra and Cecil Taylor, died July 10th at the age of 78.

After being introduced to Sun Ra by drummer C. Scoby Stroman in the 1960’s, Gale become a frequent collaborator of the jazz titan. He toured and recorded extensively with Sun Ra Arkestra throughout the 1960’s and 70’s, and can be heard playing on the 1978 album Lanquidity.

In the early 1970’s, Gale moved west after being offered a gig as the artist in residence at Stanford University. He would settle permanently in San Jose, where he spent the ensuing years teaching and promoting jazz music throughout the community.

In 1974, San Jose’s mayor named Gale “San Jose’s Ambassador of Jazz,” and last year, he was inducted into the Black Legends Hall of Fame.