An 8-track tape version of the classic Wildflowers single 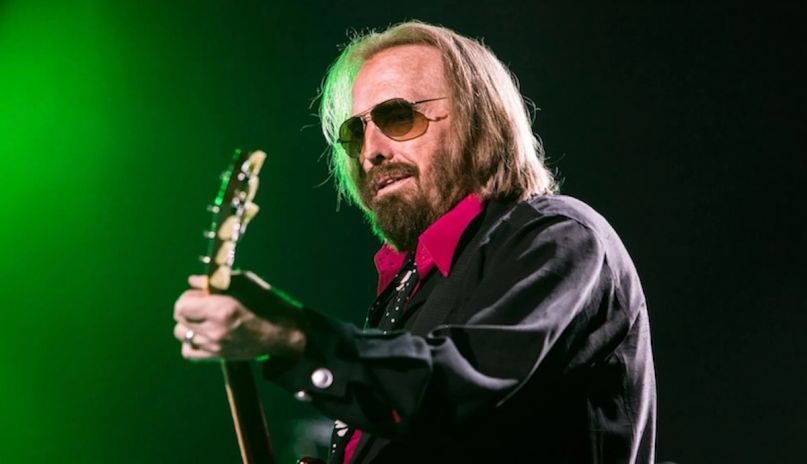 It’s been nearly three years since Tom Petty passed away, but he’s still here with us in spirit and in sound. That’s why the classic rock legend’s family has decided to share a previously unreleased demo of “You Don’t Know How It Feels”, the lead single from his 1994 album Wildflowers.

Adria Petty first premiered the track on the SiriusXM station Tom Petty Radio. Afterwards, she gave an interview about why they decided to release the demo. “The family and the band are in a joyful process of discovering the Wildflowers sessions and demos,” she said in a statement. “[We] wanted to share a tiny bit of that with the fans today.”

The demo version of “You Don’t Know How It Feels” was recorded to an 8-track tape, so it has all the warmth and intimacy of a low-key recording. To help bring a bit more color to this version, Petty’s family tapped Ben Brooks and Aaron Hymes to direct an accompanying music video for it. The resulting clip is animated and tongue-in-cheek — the exact type of fun-loving but moving spirit Petty embodied as an artist. Watch that video below.

There’s plenty to love about Wildflowers, and Adria Petty’s conversation on SiriusXM suggests she and the band found plenty of unreleased renditions from that era that would certainly be embraced by fans with open arms. So far, they’re not ready to reveal details about what the forthcoming Wildflowers project will entail. However, it will come out on Warner Records and more information will allegedly be shared “soon.”

In related news, the family of Tom Petty recently sent a cease and desist notice to Donald Trump and his campaign over the unauthorized use of “I Won’t Back Down” during a rally.