Jehnny Beth on First Shows and the Inspiration of Karen O 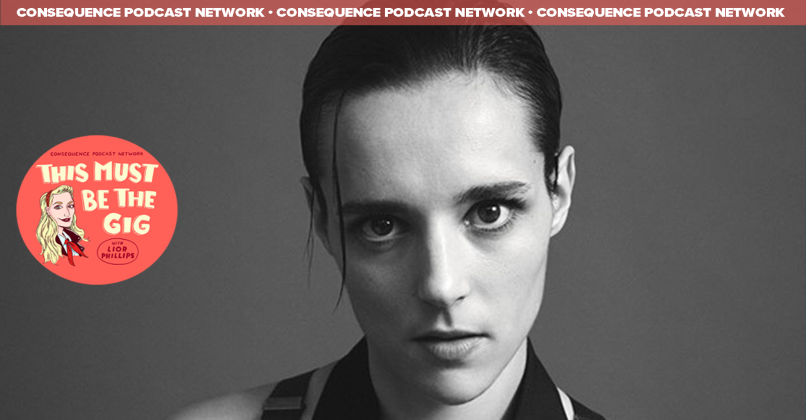 This Must Be the Gig -Jehnny Beth

This Must Be the Gig is joined by the inimitable, the powerful Jehnny Beth. As the vocalist for post-punk band Savages, there are few performers with Beth’s intensity, and that energy has not been contained to the stage. Beth has also acted, hosted radio and TV shows, and has an upcoming book about sexual liberation and transgression.

This month, Beth has released her first album under her own name, To Love Is To Live. Rather than call it a solo album, she has dubbed it a “personal album.” Thanks in part to her collaborative process with artists such as The XX’s Romy Madley Croft and Flood, To Love Is To Live is a triumph. Beth’s voice is honed to a fine point that she wields with curiosity and passion.

In this week’s episode of This Must Be the Gig, Lior Phillips speaks with Beth about the album’s origins, her earliest experiences performing, the inspiration of Karen O, the power of imagination, and so much more.

This Must Be the Gig gives backstage access to passionate fans worldwide. Each week, host Lior Phillips talks to artists and industry personalities about their first concert, pre-show rituals, trends in the festival scene, and much, much more. After all, every fan has a gig that changed their life—and so does every musician.