She also revisits first concerts and details their new album, The Prettiest Curse 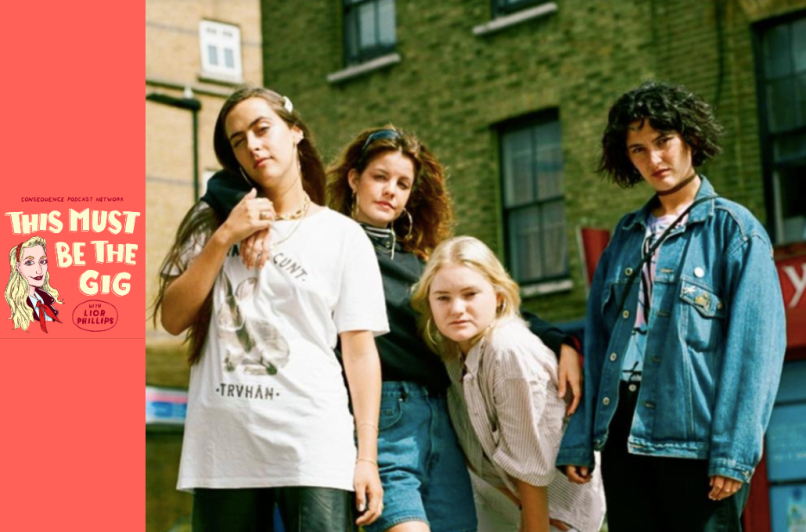 This Must Be the Gig - Hinds

Hinds initially made a name for themselves with their raucous live shows and gleeful garage rock off their 2016 debut, Leave Me Alone. Over the years, they’ve further refined their sound, growing more confident and boisterous without losing any edge.

Last week marked the release of their third record, the excellent The Prettiest Curse, which expands the band’s sound to include more instruments, more production, and a whole lot of energy.

Vocalist and guitarist Ana Perrote joins This Must Be the Gig to discuss the new album, In this conversation, recorded back in February, Ana and host Lior Phillips discuss telling off misogynists in the industry, starting the band as a two-piece, why it took longer to catch on in their native Spain than the rest of the world, and so much more.