The Range of Whitney Houston: An Everlasting Star

The Opus winds down its journey through the diva's 1985 debut 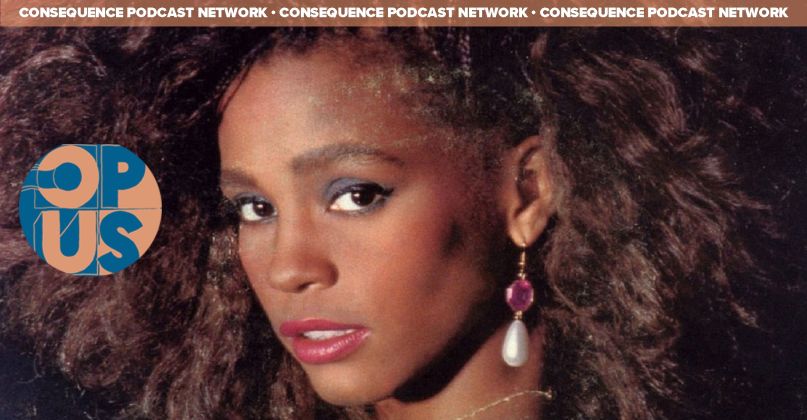 We are living in Andy Warhol’s vision of the future. It’s a time when anyone can TikTok their way to 15 minutes of fame, only to disappear 15 seconds later. But there’s a strange effect to all these stars and this new galaxy: We’re all so siloed as fans that it’s easy to forget there was once a time when stars could outlast the universe.

One such star is Whitney Houston.

As The Opus winds down its journey through the diva’s blockbuster debut, host Andy Bothwell speaks with rapper Dessa and writers Hanif Abdurraqib and Myles Johnson about what Whitney Houston meant to the world.

Together, they discuss how Houston impacted such a wide and diverse range of communities and cultures, and later marvel at the strength she exhibited while facing insurmountable pressures and exorbitant demands.