The Baby will be born August 28th via Grand Jury Music 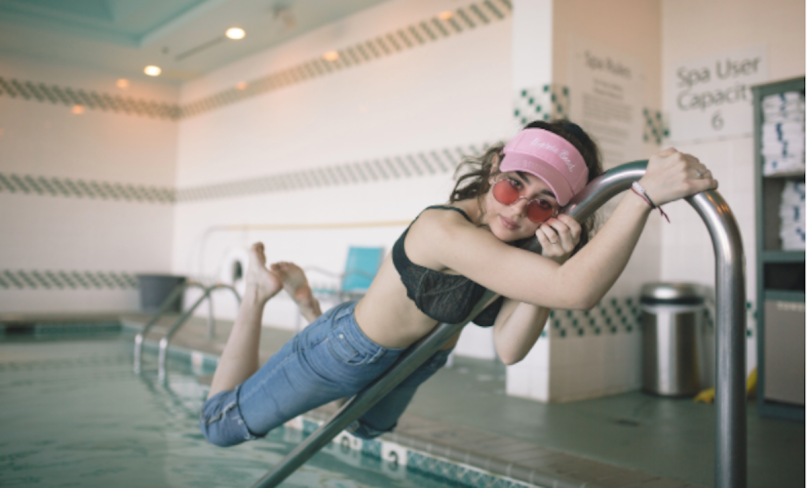 Rising songwriter Samia has announced her debut album, The Baby. It arrives August 28th via Grand Jury Music, and Samia has provided a preview with the new single “Fit N Full”.

At only 23, Samia has built her buzzy reputation off a series of singles, including “Origins of Artifice”, about which she spoke to Consequence of Sound last year. For her first LP, she’s working with producer Caleb Hinz as well as Jake Luppen and Nathan Stocker of Hippo Campus. Lars Stalfors (Soccer Mommy) handled the mix. But while she’s dealing with crisper soundscapes than ever before, her appeal is still rooted in her incisive, self-reflective lyrics.

The new song “Fit N Full” continues in this deeply personal vein. The song is about body image, diets and exercise, and trying to have success in music as a young woman. The narrator is “hollow and amazing,” consumed with making herself look better without feeling quite certain what “better” actually means.

In a statement, Samia shared how her own quest for a fitter figure left her feeling empty. She wrote,

“For some reason the words ‘fit’ and ‘full’ have always felt mutually exclusive to me. I wrote this while I was living in the east village, so overwhelmed by the magic and culture around me and literally only capable of thinking about my fucking body. I tried to write this from the perspective of the person I wanted to be instead of the person who stares at her reflection in the window of Veselka.“

The Baby will be born on August 28th, and pre-orders have begun. Previously, Samia shared the lead single “Is There Something in the Movies?”.