"Every time I pick up a guitar, I just aimlessly mess around with it and put it down after 10 minutes." 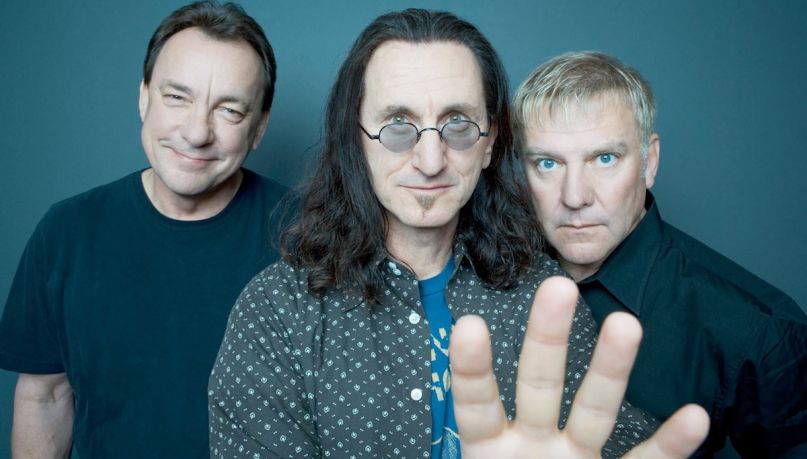 Next week marks five months since the death of Rush drummer Neil Peart, however, bandmate Alex Lifeson is still finding it hard to return to music. In a recent interview, he said that not only has he barely picked up his guitar, but that there’s currently little “motivation” to make music in general.

Fans of the legendary rock band have wondered whether the surviving members would forge ahead without Peart, but it sounds as though that won’t be happening anytime soon. “I don’t know if the motivation is there for us to really do anything now,” noted Lifeson. “We’re certainly proud of our track record, and we still love music. But it’s different now.”

The 66-year-old guitarist likened his state of mind these days to one he had shortly after both Peart’s daughter and wife died just months apart in the late ’90s. “I didn’t really play for about a year [after that],” he recalled. “I just don’t feel it in my heart right now. Every time I pick up a guitar, I just aimlessly mess around with it and put it down after 10 minutes.”

In May, Rush celebrated the 40th anniversary of Permanent Waves by reissuing a super deluxe edition packed with bonus material. Last month was also supposed to see a special hometown tribute concert to Peart, but it was pushed back to October 17th due to the coronavirus pandemic. Since his passing, the unparalleled drummer has been remembered by Dave Grohl, Tool, and even the Toronto Blue Jays.

Rush broke up in 2015, but didn’t officially tell anyone until three years later. “We have no plans to tour or record any more,” Lifeson said at the time. “We’re basically done. After 41 years, we felt it was enough.”