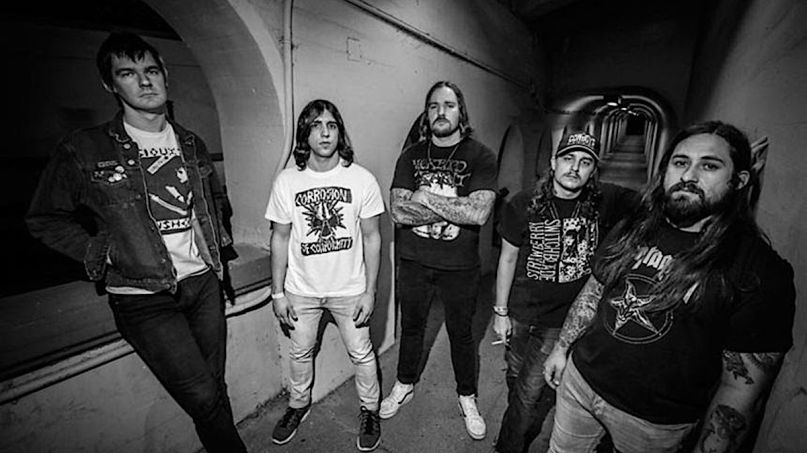 Power Trip have risen up the metal ranks thanks in large part to their dynamic high-energy live shows. The new album captures the band’s May 28th, 2018 gig at Seattle’s Neumos club, where they played during their tour with Sheer Mag, Red Death, and Fury.

The 11-song set has been mixed and mastered by the band’s front of house engineer, Zachary Rippy. Among the songs played that evening are fan favorites like “Executioner’s Tax (Swing of the Axe)”, “Firing Squad”, and “Soul Sacrifice”.

The album can be streamed below via Bandcamp, but is also available on most other major streaming services. Fans can also purchase Live In Seattle 05.28.2018 via Amazon or Bandcamp, with proceeds helping to support Power Trip while they miss out on touring during the pandemic.