Mel Gibson Is About to Be Canceled Again 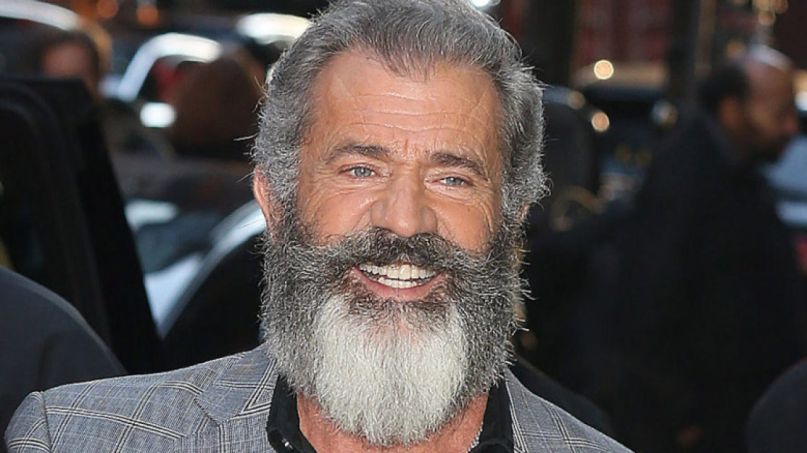 If there’s one guy who deserves to get canceled for a second time it’s Mel Gibson. The veteran actor and director was temporarily shunned from Hollywood following a series of disturbing incidents in which he made derogatory comments about Black and Jewish people. Gibson was infamously quoted as telling police officers that “Jews are responsible for all the wars in the world!” during a DUI arrest in 2006. Then, in 2010, a recording surfaced of Gibson telling his then-girlfriend that he hoped she would get “raped by a pack of n*ggers.” Incredibly, Gibson mounted a comeback in the early 2010s, even earning multiple Academy Award nominations for Hacksaw Ridge.

Gibson finds himself back in the headlines this week thanks to a recent comments made by Stranger Things star Winona Ryder. In an interview with The Sunday Times, Ryder was asked about her experiences with anti-Semitism in the film industry. She responded by recounting a run-in she had with Gibson.

“We were at a crowded party with one of my good friends,” Ryder recalled. “And Mel Gibson was smoking a cigar, and we’re all talking and he said to my friend, who’s gay, ‘Oh wait, am I gonna get AIDS?’ And then something came up about Jews, and he said, ‘You’re not an oven dodger, are you?’”

The comments have already cost Gibson at least one film role: TheWrap reports that Gibson will not return for the upcoming sequel to Chicken Run. Instead, the role of Rocky will be recast. Presumably we can also kiss that Lethal Weapon sequel goodbye.

Update: A representative for Gibson told Variety that Ryder’s allegations are “100% untrue,” adding, “She lied about it over a decade ago, when she talked to the press, and she’s lying about it now.”