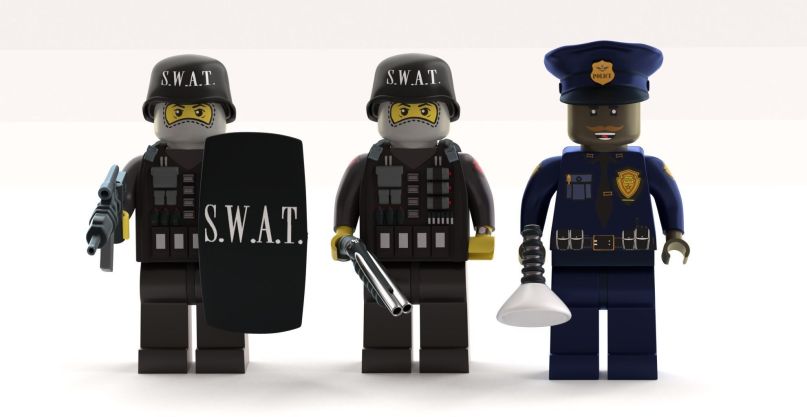 LEGO wants to build a better future for everyone. On Wednesday, the toy conglomerate announced that it would be donating four million dollars to “organizations dedicated to supporting black children and educating all children about racial equality.”

That’s not all. In an e-mail that was sent to affiliate marketers by Rakuten Linkshare on behalf of the LEGO Group (via The Toybook), the company confirmed it would cease marketing for any toy sets related to the police.

The e-mail included a product listing of more than 30 LEG building sets, Minifigures, and accessories that involve police officers, firefighters, criminals, emergency vehicles, and buildings. You can view the full list below.

It’s admittedly a big move for the company. Speaking personally, the original LEGO police station is one of the first sets this writer ever received as a young child, and it’s since become one of the more ubiquitous sets in the Lego canon.

But it’s a smart move, and rest assured, LEGO has plenty of other selections.

Hey @LEGO_Group can you elaborate? Is it #BlackOutTuesday ? We all firmly believe #BlackLivesMattter . For decades #LEGO police & fire rescue have been the very best example how to protect and rescue fellow minifigs and kids playing. What kind of message are you making here?? pic.twitter.com/ZoLg2HlJTj