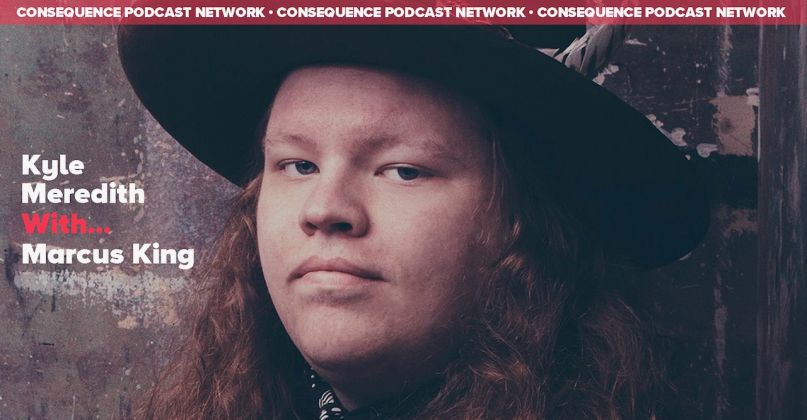 Marcus King calls into Kyle Meredith to speak about his new album, El Dorado. The South Carolina-born singer-songwriter discusses the album’s production by The Black Keys frontman Dan Auerbach, leaving home for a life on the road, the loss of style and character, and finding a strong metaphor in old Cadillacs. He also talks about taking inspiration from Willie Nelson, his Grand Ole Opry debut, what Beatles song he listened to every morning before school, and singing about whiskey.