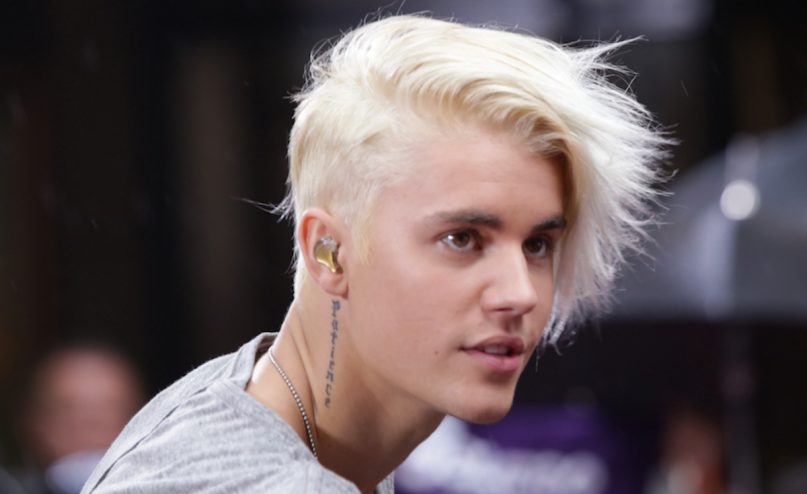 Earlier this week, two social media users accused Justin Bieber of sexual assault. Bieber defended himself, claiming that the stories were “factually impossible.” Now, according to TMZ, he’s suing for $20 million in damages — $10 million for each story — claiming defamation.

The two alleged victims go by “Danielle” and “Kadi” online. Danielle claims that Bieber raped her on March 9th, 2014, in his room at the Four Seasons Hotel. In response, Bieber has produced a receipt for an Airbnb on that night, where he claims to have stayed with his then-girlfriend Selena Gomez. The pop star says that Danielle invented this story based on public reports that he ate at the Four Seasons restaurant the next day, March 10th. Bieber collected evidence supporting his side of the story in a series of tweets on June 21st, 2020.

As for Kadi, she claims that Bieber assaulted her at 2:30 AM on May 5th, 2015, in the Langham Hotel in New York. This would have been after the conclusion of the Met Gala, which Bieber admits attending. But the singer calls this account “an elaborate hoax,” and once again professes to possessing documentary evidence contradicting the story. Reportedly, Bieber went to a private after-party until nearly 4 AM, at which time he was photographed patronizing a hot dog stand. For this reason, he says the 2:30 assault is an “impossibility – a poor, but damaging, fabrication.”

Without further proof, it’s hard to definitively state that the 2:30 altercation is actually an “impossibility” — after all, people can leave and re-join parties — though Bieber’s legal team did find a kind of validation in Kadi’s own Twitter feed. Allegedly, Kadi tweeted out that she had never met Bieber after the date on which she now claims she was assaulted. At this time, Bieber hasn’t made these particular proofs public, and so it’s difficult to judge their veracity.

The lawsuit reportedly claims that the two social media accounts are actually run by the same person, or at the very least, represent a coordinated campaign to ruin Bieber’s reputation.