Friday the 13th: The Final Chapter Set a New Standard for Horror Sequels 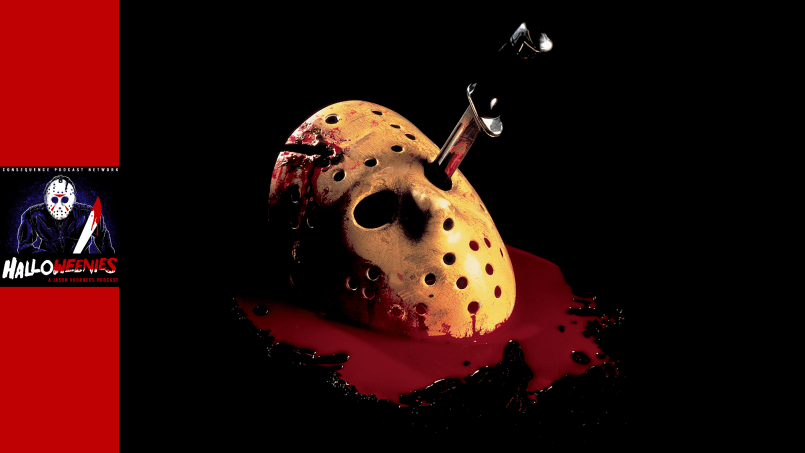 A family, a party of teenagers, and one mysterious hitchhiker have all descended upon Camp Crystal Lake. But there’s murder in the headlines, a missing body at the morgue, and reason to believe the masked killer is still on the loose.

Together, they discuss the return of Jason Voorhees creator Tom Savini, the what-if career of ’80s softboy Crispin Glover, the cultural currency of Corey Feldman, and whether or not this should have really been the final chapter.

So, grab your scissors, cut that hair, and listen above. If you missed any past episodes of Halloweenies, subscribe to the archive now!.