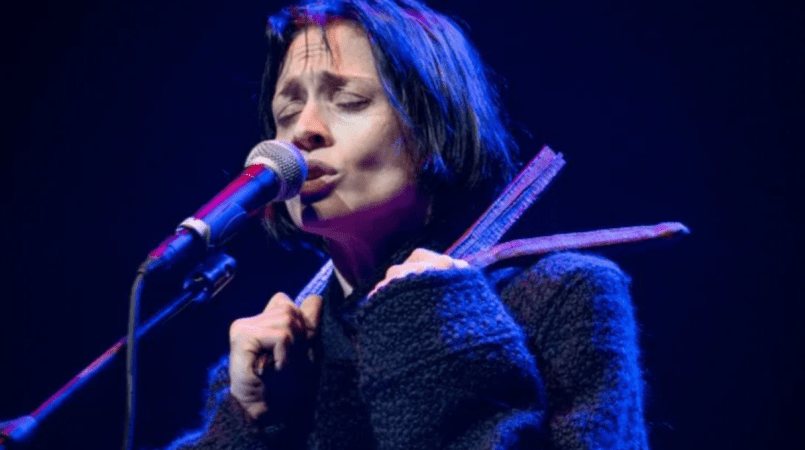 Last year, Fiona Apple donated $90,000 worth of royalties from TV and movie placements of her hit song “Criminal” to While They Wait Fund, an organization that provides refugees with legal services and basic necessities. Apple is now launching a similar charitable campaign using two songs off her superb album Fetch the Bolt Cutters.

According to a statement, Apple said that for the next two years she will pledge all royalties from TV and movie placements of “Shameika” and “Heavy Balloon” to a pair of nonprofit organizations. Royalties for the former will be given to the Harlem Children’s Zone, which helps support the higher education of kids. Earned royalties for the latter, meanwhile, will benefit Seeding Sovereignty, an Indigenous-led collective working to dismantle imperialist institutions and colonial-capitalism.

In an effort to get these two tracks placed, Apple urged her fans to tag relevant music supervisors in Hollywood. She also assured that in the event neither are picked up for inclusion on TV or in film, she will still donate $50,000 to each nonprofit.

“I will still give each organization I mentioned here fifty-thousand dollars if no one ends up requesting use of these songs. But I will be to earn some of that Hollywood cash, so here’s hoping, here’s trying, and that’s that, I guess!” read her statement, which was first posted on popular Tumblr fan site Fiona Apple Rocks.