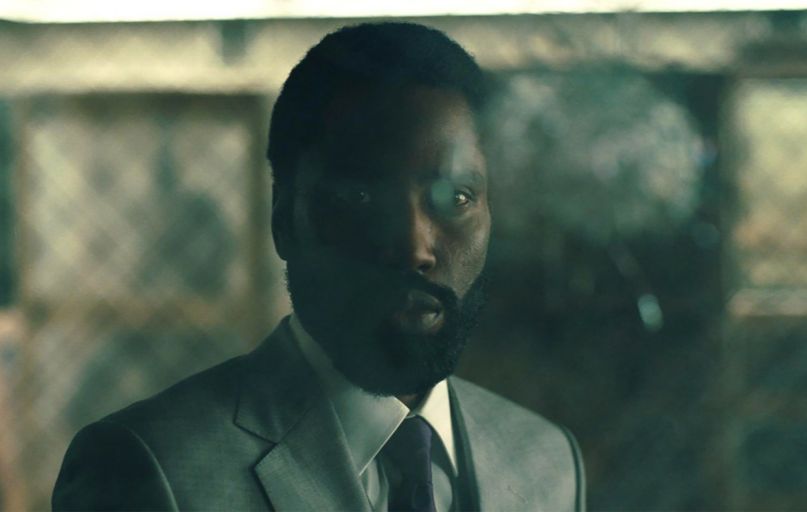 For months now, Hollywood has setting its sights on the July 17th release of Christopher Nolan’s Tenet as the day movie theaters across the country begin opening back up. While Nolan remains determined to screen his latest epic in theaters, the release has now been pushed back two weeks, to July 31st, according to The Hollywood Reporter.

A majority of North American theaters have been closed since March due to the COVID-19 pandemic, with the aim to re-open in mid-July in time for Nolan’s blockbuster. Earlier this week, AMC reiterated those plans, confirming that 97% of its theaters should be operational by then.

Warner Bros. gave no explanation for why it’s pushing Nolan’s Tenet by two weeks. However, as an amends to theaters that will be re-open by July 17th, the studio will be making available Nolan’s previous film, Inception, in celebration of its 10th anniversary.

Tenet stars John David Washington as a spy who’s been tasked with preventing World War III. Only it’s not nuclear holocaust he’s trying to stop — it’s someone with the ability to manipulate time in a very unique, mind-bending way. The film’s latest trailer was released back in March.