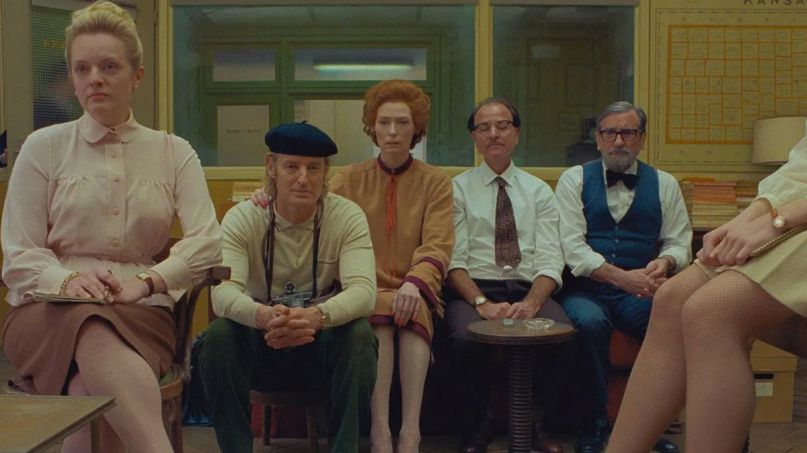 Cancellation be damned, the 2020 Cannes Film Festival lives on. Sort of. According to The Hollywood Reporter, the world renown French film festival will bring its brand to other events around the world with a selection of films. Those titles include Wes Anderson’s The French Dispatch, Steve McQueen’s two follow-ups to 2018’s Widows, Pixar’s Soul, and many, many more titles.

So, how the hell is this going to work? Well, the titles will now instead screen at partner festivals in various countries. In his announcement on Wednesday, Cannes artistic director Thierry Frémaux referenced a number of locales, including Toronto, Deauville, San Sebastian, Pusan, Morelia, Angoulême, New York, Rome, Rio, Tokyo, Mumbai, Mar del Plata, and Sundance.

“Cancellation has never been an option,” Frémaux announced in his speech. “As you probably know, the Festival was canceled only once, in 1939. And only one other edition did not go to completion, it was in 1968. In 2020, if [the festival] could not take its usual form, it was necessary for it to take another form. It could not just disappear.”

As The Hollywood Reporter also notes, all 56 titles are gathered together in a single list and there will be no competition and no prizes will be rewarded as per tradition. In fact, the festival already invited Spike Lee, who would have been president of this year’s Cannes Jury, to preside over next year’s festivities — granted, if there’s still a world that exists.

Below, you can view a selection of the films. For more information, be sure to consult the festival’s official site and plan accordingly. Though, if you’re just looking to catch Anderson’s new flick, the film was recently rescheduled for an October 16th theatrical release.

Thomas Vinterberg — Another Round