BTS Announce New Album Map of the Soul : 7 ~ The Journey ~ 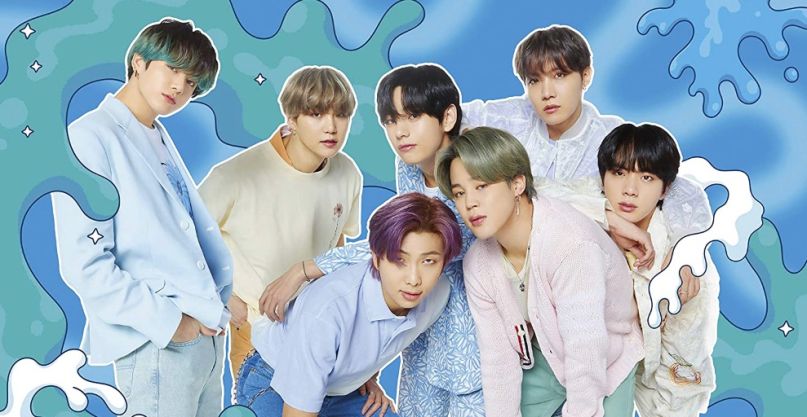 BTS can’t stop, won’t stop… even during a global pandemic. On the heels of their participating in the Obamas’ “Dear Class of 2020” digital graduation event, during which the k-pop group gave a commencement speech and headlined the afterparty, BTS has announced a new album.

Map of the Soul : 7 ~ The Journey ~ marks BTS’s first Japanese album in over two years. It’ll be released digitally on July 14th with a physical release to follow in the U.S. on August 7th.

The Journey expands on the tracklist of BTS’s most recent Korean album, Map of the Soul : 7, which was released back in February. Included on the new album are two original songs, “Stay Gold” and “Rasen no Meikyuu -DNA Kagaku Sousa-“, as well as newly recorded versions of “ON”, “Black Swan”, “Make It Right”, and “Dionysus” in Japanese.

Limited-edition versions of the album include a bonus video disc containing the music video for “Stay Gold” and its “making of” footage, plus other music videos. Pre-orders are now ongoing.

The first single, “Stay Gold” will be released digitally on June 19th.