The track appeared on the 2017 album Bloodlust, but remains as timely as ever 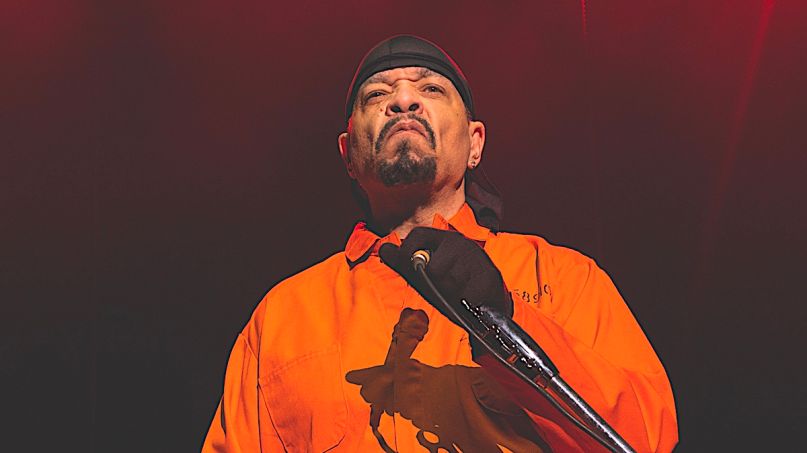 Body Count recently unleashed a new album, Carnivore, but they’re digging into their previous LP, Bloodlust, for their latest single. The band has just released a new radio edit of “No Lives Matter” in support of the anti-racism movement taking place across the United States and the world.

As mentioned, “No Lives Matter” appeared on 2017’s Bloodlust, with a video that has racked up more than 3 million views since being posted on YouTube three years ago.

As for the decision to create a new edit of the song for radio, Century Media Records Director Philipp Schulte explained, “As a company, we felt it was necessary to release this single as a way to actively participate in the change that is needed to combat police brutality and racism. It is a first step in doing our part to inspire unity and transformation.”

The single hits radio three weeks into the ongoing protests that have taken place worldwide since George Floyd was killed in police custody in Minneapolis. Ice-T has been very active on Twitter during that time. One of his recent tweets reads, “For the Record: I don’t dislike any Race, Gender, Religion or Lifestyle choice….. I do have a serious problem with Dumbf**ks though.”

Watch the original video for “No Lives Matter” below. The 2017 album Bloodlust is available here, while Body Count’s latest LP, Carnivore, can be picked up here.

For the Record: I don’t dislike any Race, Gender, Religion or Lifestyle choice….. I do have a serious problem with Dumbfucks though….. pic.twitter.com/lH6Xl7OKmf