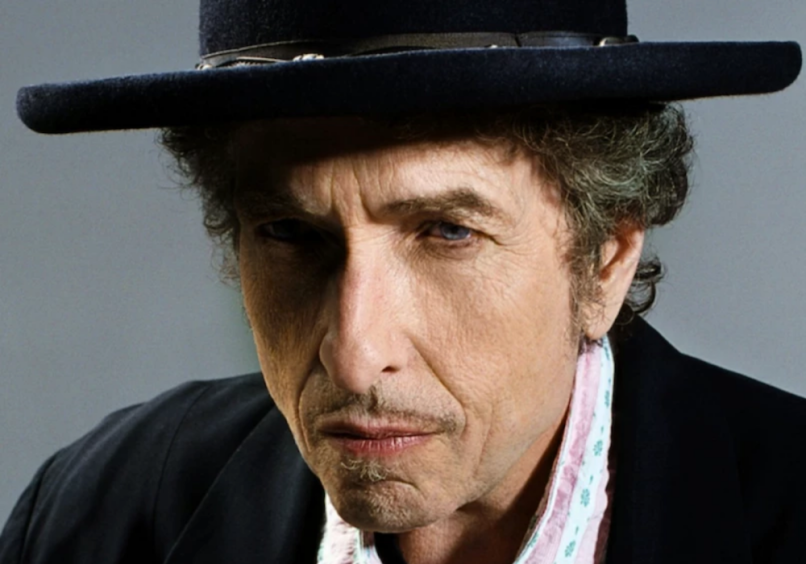 Bob Dylan has unveiled the track list for his forthcoming new studio album, Rough and Rowdy Ways, which due out June 19th via Columbia Records.

The great bard revealed all 10 tracks in a folksy video on his Instagram account. As expected, the tracklist album features previously released singles: “False Prophet”, “I Contain Multitudes”, and, yes, the 17-minute closer “Murder Most Foul”.

As previously reported, the album marks his first release of entirely new material in eight years (specifically, 2012’s Tempest). Sadly, he won’t be able to support the album until likely next year as he recently canceled his planned tour.

Watch the announcement below, and pre-order your copy of the album here.