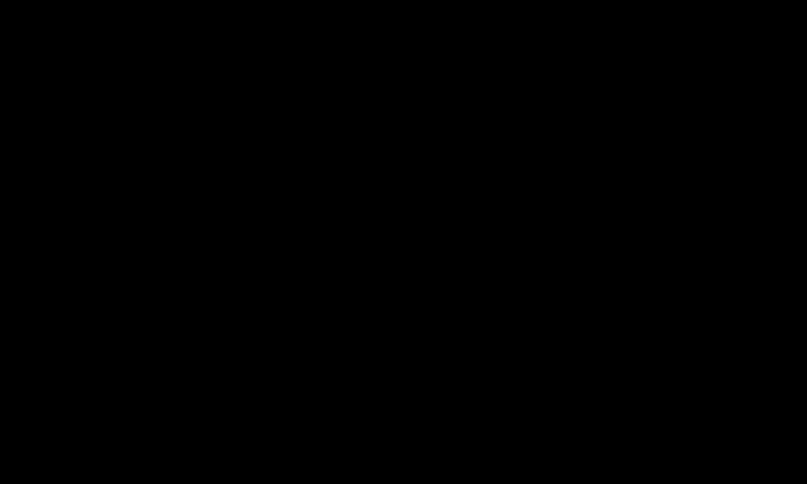 Today, in a show of support for the Black Lives Matter movement and the ongoing protests surrounding the murder of George Floyd, Breonna Taylor, and Ahmaud Arbery, much of the music industry is participating in “Blackout Tuesday”. Music industry executives Jamila Thomas and Brianna Agyemang launched the 24-hour initiative, which calls on fellow music professionals to take “an urgent step of action to provoke accountability and change” by disconnecting from work and reconnecting with their communities. Many record labels, streaming services, and publicity firms are participating in the blackout, as are musicians themselves by ceasing activity on social media.

Here at Consequence of Sound, we will be observing the day by highlighting stories regarding the Black Lives Matter Movement, the ongoing protests calling for the end of police brutality and institutional reform, and actions of good-will taken by professionals in our industry.

Additionally, we encourage our readers to support the following organizations directly involved in forwarding the movement and protecting those fighting for it:

— Reclaim the Block, a Minneapolis-based grassroots organization investing in violence prevention and community initiatives beyond policing.

— North Star Health Collective, whose members are on the frontlines providing medical assistance to injured protestors.

— Local Bail Funds to help secure the release of individuals arrested during lawful and peaceful protests.

— We Love Lake Street, a non-profit funding the rebuilding of Minneapolis’ Lake Street, starting with the direct support of small businesses and local storefronts.