It's coming to Disney Plus on July 31st 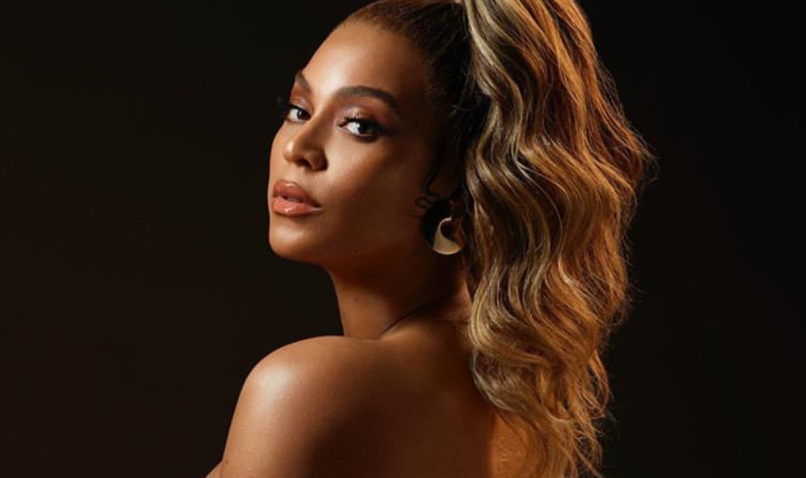 Beyoncé will return next month with a new visual album called Black Is King. It’s due out on July 31st exclusively through Disney Plus.

The project ties back to Beyoncé’s previous collaboration with Disney on last year’s CGI remake of The Lion King and the companion album, The Lion King: The Gift. According to a press release, Black Is King “reimagines the lessons of The Lion King for today’s young kings and queens in search of their own crowns. The film was in production for one year with a cast and crew that represent diversity and connectivity.”

Beyoncé wrote, directed and produced Black Is King herself. The album will incorporate music and visuals from The Gift in addition to featuring the album’s collaborators and other special guests.

“The voyages of Black families, throughout time, are honored in a tale about a young king’s transcendent journey through betrayal, love and self-identity,” a press release explains. “His ancestors help guide him toward his destiny, and with his father’s teachings and guidance from his childhood love, he earns the virtues needed to reclaim his home and throne.”

“Black Is King is an affirmation of a grand purpose, with lush visuals that celebrate Black resilience and culture. The film highlights the beauty of tradition and Black excellence.”

Below, you can watch a one-minute teaser for Black Is King.

If you don’t already have Disney+, you can sign up now for the streaming platform, and add Hulu+ and ESPN+ for just $6 more.