"Plenty left to wreck, we got six months left" 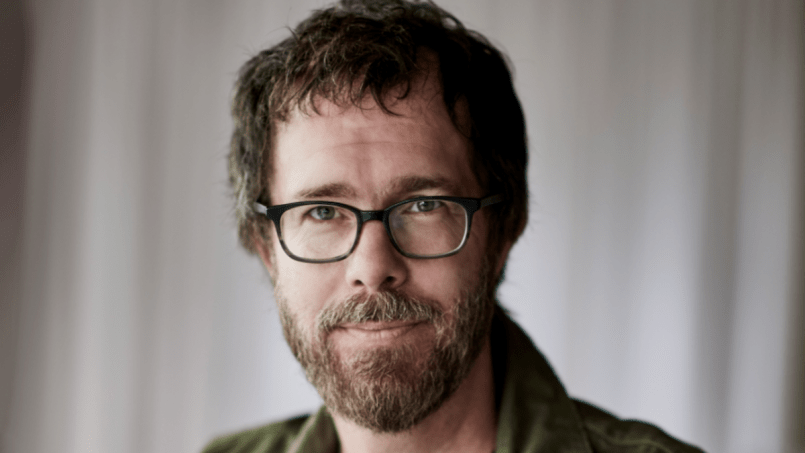 It’s honestly amazing how crazy this year has been. Remember murder hornets? In case you forgot, Ben Folds has shared a new song called “2020” that does its best to sum up the true disaster that’s been the last six months.

The track is a very Folds-ian piano ballad that sounds like it could have come from his Songs for Silverman era. “2020” captures the sentiment that this year has felt somehow longer than anything we’ve experienced before, repeating the question, “How many years will we try to cram into one?”

Folds has always been great at giving tragedy a touch of humor, so “2020” — both the actual year and the song — is kind of his sweet spot. Take a listen below.

A press release notes that since his orchestral tour was postponed during the pandemic, Folds has been working on songs for a new album. His last solo LP was 2008’s Way to Normal, followed by the Ben Folds Five reunion album The Sound of the Life of the Mind in 2012 and his yMusic collaboration So There in 2015.