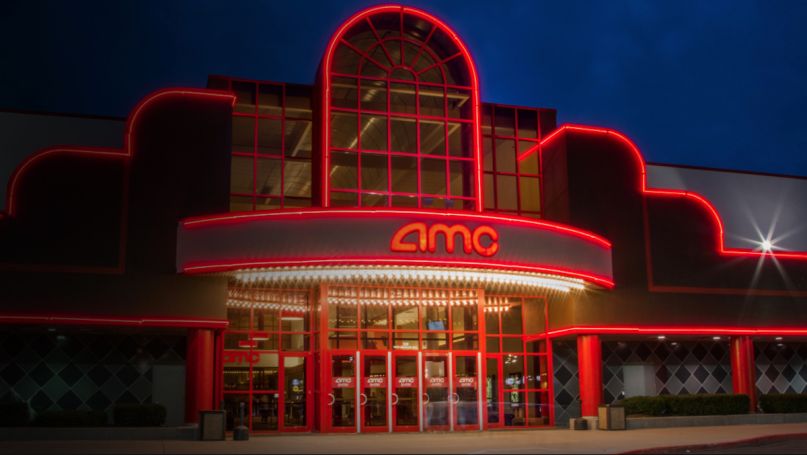 It’s been nearly three months since cinema chains across the globe shuttered operations in response to the coronavirus pandemic. One of the industry’s biggest players, AMC Theaters, now has “substantial doubt” it will be able to survive the economic impact, even if things begin reopening soon.

In a new regulatory filing (via CNN), AMC revealed it expects to have lost between $2.1 and $2.4 billion in the first quarter of 2020. Its overall revenue for Q1 was down to $941.5 million after generating $1.2 billion in the same span last year. To give that number even more context, AMC didn’t close theaters until March 16th, just about two weeks before the end of the quarter.

The company said it had $178.3 million in cash as of April, and anticipates having enough “cash resources to reopen our theaters and resume our operations this summer or later.” However, with the sporadic and unclear rollback of “governmental operating restrictions” varying by area, there’s concern that both capacity limitations and delayed releases will impact AMC’s ability to operate.

Indeed, numerous films have already seen their release dates pushed back due to the COVID-19 crisis. Expected blockbusters like the James Bond film No Time to Die, A Quiet Place Part II, Marvel’s Black Widow, DC’s Wonder Woman 1984, Fast & Furious 9, and more all saw their planned spring or summer 2020 release dates scrapped. Some are now targeting fall dates, while others have been rescheduled for 2021.

Even if AMC were able to reopen this summer or early in fall, the company said its “liquidity needs thereafter will depend, among other things, on the timing of a full resumption of operations, the timing of movie releases and our ability to generate revenues.”

There’s also the growing threat of studios choosing to release films directly to Video on Demand. When Universal skipped a theatrical release for Trolls World Tour, it was so impressed by the $100 million it made in the first three weeks that it suggested future Universal films could received simultaneous VOD and cinematic releases. In response, AMC and competitor Regal Cinemas said they would no longer screen any Universal movies.

However, given their dire situation and the fact that the movie industry as a whole could cost the film industry $20 billion, the theater chains may want to reconsider.