Kick off your summer with a Thrombey family reunion... 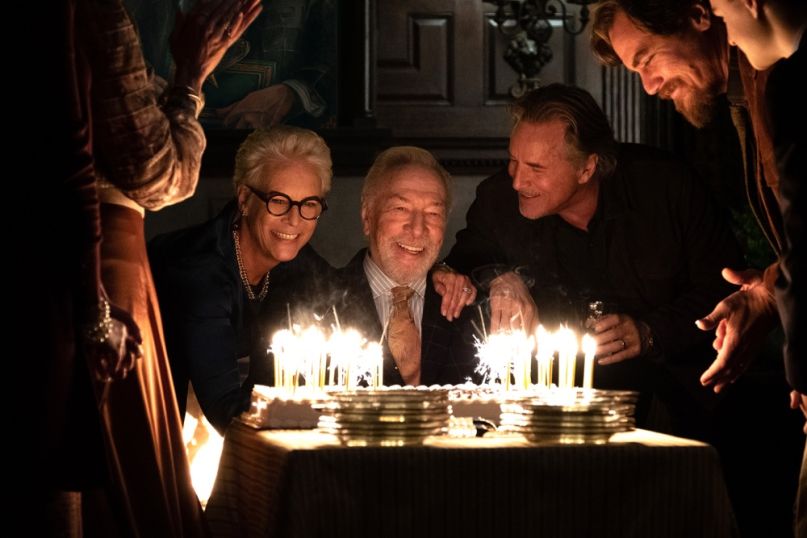 Amazon Prime Video can get confusing. Like its global namesake, the streaming service is a digital jungle of titles. That’s why each month Consequence of Sound puts together a full list of new TV and film titles being dropped into the thick of it.

June 2020 is kind of meh, but it does offer a few spirited titles from 2019. There’s Rian Johnson’s Knives Out, Alexandre Aja’s Crawl, and the fairly unnecessary remake of Child’s Play that came and went a year ago.

Elsewhere, there’s the Farrelly brothers’ best film in Kingpin, Robert Redford’s baseball classic The Natural, two Spy Kids flicks for the young ones, and the 2006 documentary The U.S. vs. John Lennon.

Check out the entire list below and start stocking up on some snacks. To help round out your streaming sessions, be sure to read our recent guides outlining everything that’s hitting Hulu, Disney Plus, and Netflix.

What’s coming to the other streaming services in June 2020:

What’s Coming to Disney Plus